Religion does not come between Sulley and me – Menaye Donkor 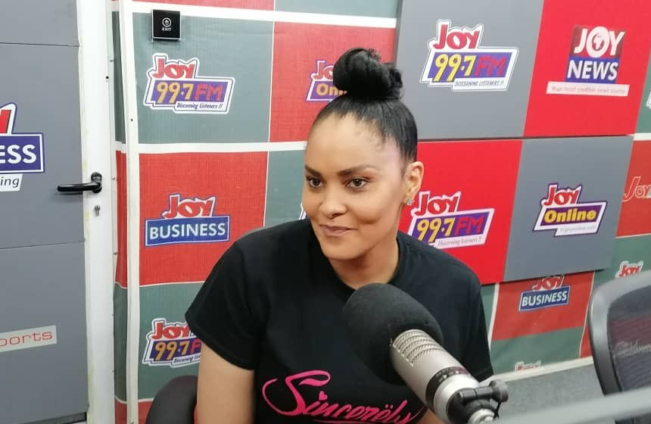 Wife of Ghanaian footballer Sulley Muntari, Menaye Donkor, says being in an interfaith marriage is about the great relationship between the couple and not on their individual religions.

According to her, too much emphasis is placed on religion rather than the true essence of what a relationship entails.

The couple, who got married in 2010, were born and raised with two different religious values – Islam (Muntari) and Christianity (Menaye).

Speaking on Personality Profile on Joy FM, Menaye Donkor, stated that she and Sulley are more concerned about instilling values in their kids than “forcing” religion on them.

“For me as a Christian life is about living a Christ life. How are you doing that? Are you kind? Are you compassionate? That is more important than focusing so much on religion,” she stated.

The CEO of Miss Universe Ghana added that she and her husband are however teaching their children the basics of each of their religion – Christianity and Islam.

Menaye told Lexis Bill that this will give the kids the mileage to explore their own choice of religion when they grow.

“I want them to be great human beings, I am not too keen on religion,” she added.

DISCLAIMER: The Views, Comments, Opinions, Contributions and Statements made by Readers and Contributors on this platform do not necessarily represent the views or policy of Multimedia Group Limited.
Tags:
Menaye Donkor Muntari
Sulley Muntari