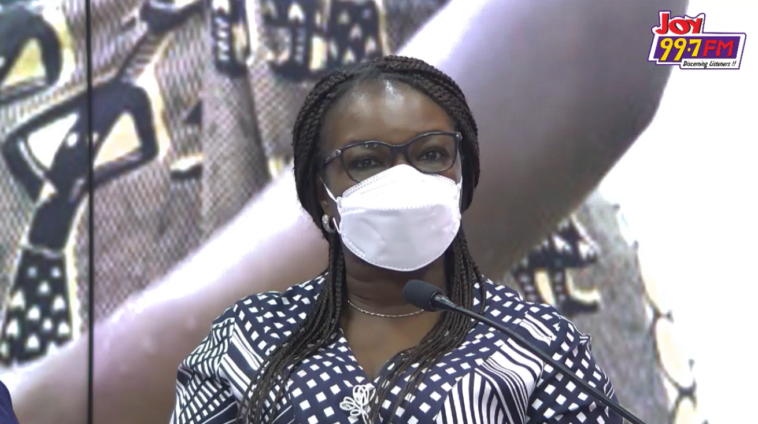 Special aide to former President John Mahama, Joyce Bawah Mogtari, has called for measures to be put in place in ensuring that teenage mothers are reoriented into society.

She made the call Monday when she joined discussants on the Joy FM Super Morning Show. The topic for discussion was the alarming rate of teenage pregnancies in the country.

Mrs. Joyce Bawah Mogtari said reorienting teenage mothers would ensure that they pick up the pieces and continue their lives with a positive orientation, in spite of the stigma associated with teenage pregnancy.

“The stigma in some of these environments, is why the girl would drop out eventually. Because, culturally the perception is that, there must be something wrong with you, a child, falling pregnant, have the baby and return to school.”

She noted however that depending on the environment in which the teenage girl finds herself, and the encouragement she receives, such a teenage mother will be fine, “for example, if a child in a certain environment, a certain middle-class environment, were actually to fall pregnant, even in Primary Six, chances are such a child would be rehabilitated after the child has had a safe delivery, chances are such a child is in an environment that would at least, encourage her.”

Meanwhile, available statistics indicate that a total of 694 girls in the Upper West Region returned to school after the 10-month lock down pregnant in May, 2021.

In order to help defiled young boys and girls fit into society, Joyce Bawah Mogtari suggested that religious bodies should come together to provide psychological, moral, and social support for them.

“Government cannot go at it alone. The law itself, somehow is not working. Because the emphasis is not on the things that matter. The emphasis should also be on prevention and on solutions,” Mrs. Mogtari stated.