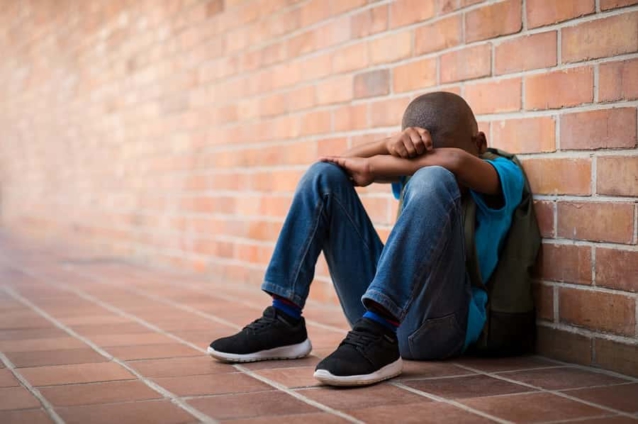 A Human Rights Lawyer, Chris Dadzie, has advised boys to report those who abuse them to trusted and appropriate authorities.

She said such acts, including sexual abuse, could be perpetrated by parents, school authorities, the elderly and “internet friends,” hence, they must report them to institutions like the Domestic Violence and Victim Support Unit (DOVVSU), Commission on Human Rights and Administrative Justice (CHRAJ) and Social Welfare Department.

Mrs Dadzie advised the maiden celebration of the International Day of the Boy Child organised by the Korle-Klottey Municipal Education Directorate on the theme: ‘‘Moving with the Boy- Child: Impacting Positively on Society.”

The day, founded in 2018 by Dr Jerome Teeluckingh of the University of West Indies, is celebrated on May 16 every year to advocate for the education of the boy-child and to celebrate his positive impacts on families and society.

She noted that boys and girls experienced similar abuses, but those of the boys were often unreported because of society’s perceptions.

“Abuse of boys is hidden because it is culturally believed that males do not cry,” she added.

The Lawyer attributed the failure of boys to report acts of abuse to fear, ignorance, and cultural beliefs.

She advised them to acquire knowledge and understanding of human rights and laws for their protection while developing a culture of upholding human rights.

Mrs Dadzie urged them to form peer-counselling groups to help share their problems for solutions and be cautious of peer pressure, for that would turn them into abusers.

The Lawyer called on religious bodies to invest in counselling of boys to prevent abuse from recurring as they grew up to become men.

She advised them to acquire knowledge and understanding of their rights to be protected while developing a culture of upholding human rights.

Mrs Dadzie expressed concern about the inability of boys to take up studies and skills they were interested in due to society’s perceptions about gender roles.

Ebenezer Terkper, Education Portfolio Advisor, MTN Ghana Foundation, called on boys to train themselves and be involved in domestic chores and not see them as responsibilities for girls since the skills would be needed for their survival.

He cautioned boys against the abuse of the internet and was wary of abusers online.

Mr Terkpeh advised them to utilise the internet for educational purposes to advance themselves to be innovators of technologies and other products as they surf online.

Martin Tetteh, a teacher, and School Counsellor, at Calvary Methodist “2” Basic School, urged children to avoid environments that bred abuse and other forms of violence.

A section of the schoolboys expressed appreciation for the programme, which “has motivated them” because they noted that boys were seldom celebrated.

They said they had been going with the saying that ‘‘males do not cry’’ and had bottled up their challenges, but they had been enlightened to report abuses and would-be advocates of change.