Reports on constituents’ agitation exaggerated; I was not chased out – Atwima Nwabiagya MP 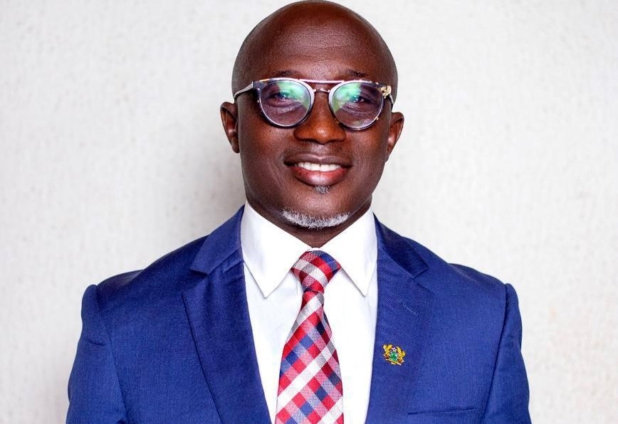 Member of Parliament for Atwima Nwabiagya South, Emmanuel Agyei Anhwere, says though there was an agitation by his constituents on poor roads in the area, reports on the incident have been exaggerated.

The MP said he was not attacked by the aggrieved residents.

On Wednesday, August 24, the Member of Parliament was embarking on a tour to assess various challenges confronting the constituents when he was confronted by angry youth peeved by poor roads in the area.

Though the MP admits that a machete-wielding man came closer to his car, he said there was no attack on him.
“In a process of moving from the Kobeng community because of the rains, the man from nowhere brought the machete to pour out his grievances, but I was not attacked,” the MP said when he spoke to Nhyira FM’s Nana Jantuah on Kuro yi mu Nsem.

He described the grievances of his constituents as legitimate.

The MP attributed the slow pace of road construction in the area to the effect of Covid-19 and Russian-Ukraine war on Ghana’s economy.

Nevertheless, he has been pursuing the sector minister, Kwasi Amoako Atta, to help address the deplorable state of the roads.

He is calling for calm hoping the contractor will return to site soon.

Meanwhile, the locals say the contractor has not been at the site since the beginning of the year.

DISCLAIMER: The Views, Comments, Opinions, Contributions and Statements made by Readers and Contributors on this platform do not necessarily represent the views or policy of Multimedia Group Limited.
Tags:
Atwima-Nwabiagya South Municipality
Emmanuel Agyei Anhwere