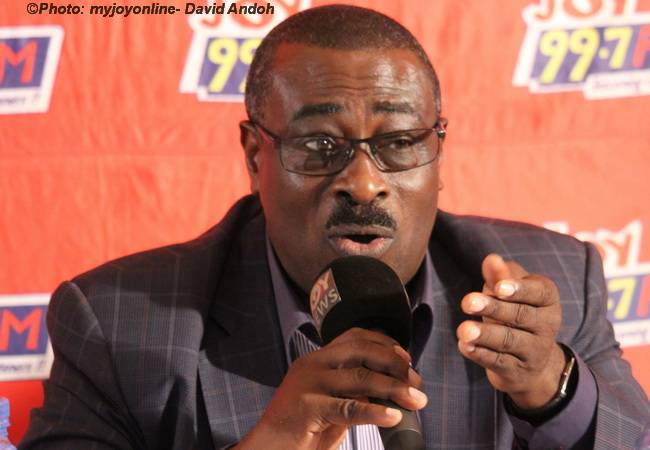 A retired officer of the Ghana Armed Forces, Captain Budu Koomson, has called for an in-depth investigation into circumstances that led to the dismissal of about 500 recruits.

The Ghana Armed Forces in a statement said the recruits staged an unauthorized assembly at the military training school on December 3rd and later marched to the instructors’ accommodation demanding that they be sent home.

According to the statement, the recruits described the training as strenuous, a situation they considered as maltreatment.

Captain Budu Koomson explains to Joy News the action of the recruits is not tolerated in the military.

He is however of the view that issue should be thoroughly investigated because conditions at the Army recruit training school are terrible.

“There should be a complete military board of inquiry to look at the conditions and causes of this thing. If they white wash it, it will be dangerous…it will resurface. There should be an absolute investigation into what caused these things, because I know for sure that their conditions were atrocious.

“You look at some of the buildings and you are scared that it will collapse on the boys. The military is being starved of resources but they can’t complain or demonstrate,” he revealed.