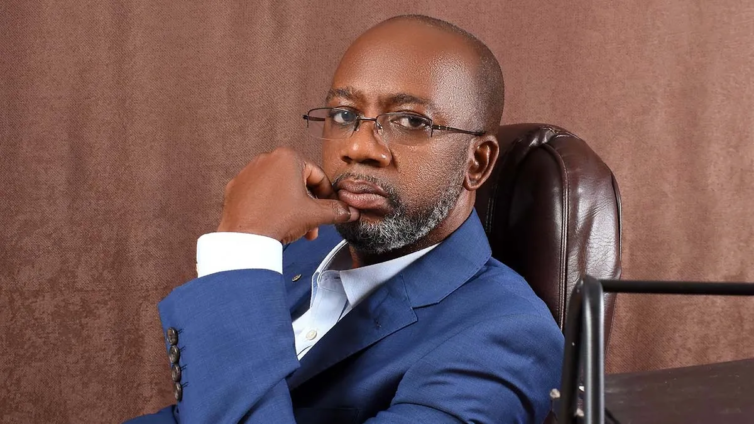 The former board chairman of the Ghana Music Rights Organisation (GHAMRO) has reacted to a court order setting aside the elections that brought on new board members.

In a press statement, Rex Omar noted that GHAMRO’s work would not be affected by the court ruling.

He assured members of the organisation that “GHAMRO is vigorously pursuing its mandate in licensing music users, collecting the said fees and distributing same. Further to Section 30 of the L.I1962, GHAMRO has duly submitted its report as required under law to the Regulators, the Attorney Generals Department through the Copyright Office.”

GHAMRO held an election to elect new board members on Tuesday, March 15,  2022.

The elections were held after an Accra High Court threw out the motion for interlocutory injunction, by some aggrieved members, restraining the outfit from conducting Board elections on 9th February 2022.

However, on July 19 the court nullified the elections.

Rex Omar in his statement explained why the elections were nullified despite the ruling.

He stated that following the court decision to throw out the injunction, “these aggrieved members led by Steven Boahene appealed against the decision which the trail Judge duly set aside on Tuesday 19th July 2022 pending the determination of the substantive matter. Thus, by implication, the Governing Board has been set aside.”

Meanwhile, the CEO of GHAMRO, Abraham Adjatey says the newly elected governing board has been set aside.

Speaking on Daybreak Hitz on Hitz FM, on Wednesday, Mr Adjatey stated that the members cannot put themselves out as the board per the ruling.

“I have sent an appropriate message to all of them, so now I address them as former board members. They have all agreed because it is the Court ruling. Nobody is taking it in any bad way,” Mr Adjatey said.

He told the host, Sammy Forson, that GHAMRO is expected to return to court on August 11 for a final ruling on the substantive case.