Rising wave of thuggery in Ejura is alarming – MP 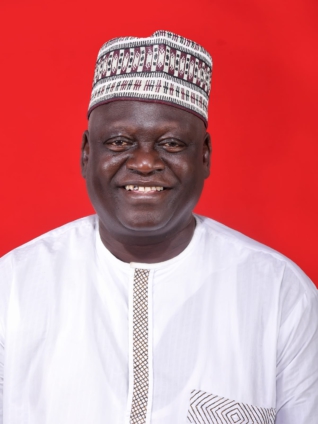 Member of Parliament for Ejura Sekyedumase in the Ashanti Region is worried about rising cases of violent attacks in the constituency.

“The recent attack on Mohammed Ibrahim alias Kaaka Macho, who was brutally assaulted on the early hours of Saturday the 26th June, 2021 by some unknown assailants in his house at Ejura is alarming.”

Mr. Braimah says the situation calls for grave concern from all peace-loving citizens of Ejura–Sekyedumase.

“I wish to empathize with Kaaka and condemn in no uncertain terms the attack on Kaaka and all those who have suffered similar attacks in recent past and wish him a speedy recovery.”

The MP wants the police to hasten their investigations to ensure that perpetrators involved are brought to justice.

“Let me emphasize that, citizens of Ejura-Sekyedumase should be free to express their views on issues affecting the Municipality without any hindrance and respect to party affiliations as enshrined in the 1992 constitution.”

He is also calling on Nananom, Sarkin Zongo, Imams, the Clergy, Opinion Leaders, and the youth to rise up against the increasing acts of thuggery that is rearing its ugly head in the town.

In July 2020, the MP was physical assaulted by a group of people in the town.

This, according to Mr. Braimah, was perpetrated against him during the voters’ registration exercise on Monday, July 6, 2020.

The MP said he was returning from a visit to a constituency executive who was receiving treatment at a hospital when the incident happened.

DISCLAIMER: The Views, Comments, Opinions, Contributions and Statements made by Readers and Contributors on this platform do not necessarily represent the views or policy of Multimedia Group Limited.
Tags:
Ashanti Region
Ejura Sekyedumase
Thuggery