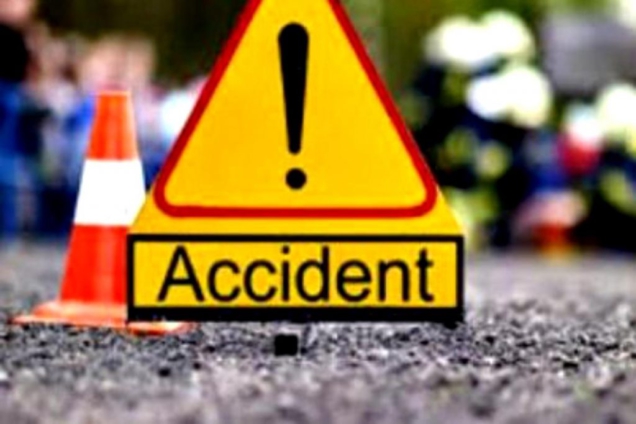 A road crash at Banana Inn – Mango Down near Dansoman in the Ablekuma South sub-metro has left a police officer with a severe injury.

He said upon reaching an intersection at Banana Inn—Mango Down, a taxi driver who was about to take a turn, crossed them.

The two “okada” riders swerved the taxi but the policeman was unfortunate, crashing his motorcycle into the side of the taxi, he added.

When the GNA got to the scene around 2210 hours, the police had arrived to assess the incident and moved the motorcycle and the taxi to the Dansoman Police Station.

The injured police officer was rushed to the Korle Bu Teaching Hospital.

Data from the Motor Traffic and Transport Department (MTTD) indicate that more than 230 lives perished and 1,237 people sustained varied degrees of injury through road crashes in January this year alone in the country.

Also, a total of 461 motorcycle-related crashes led to the loss of 93 lives and 362 injuries while a total of 707 commercial vehicles were involved in the crashes leading to 95 deaths and 620 injuries.