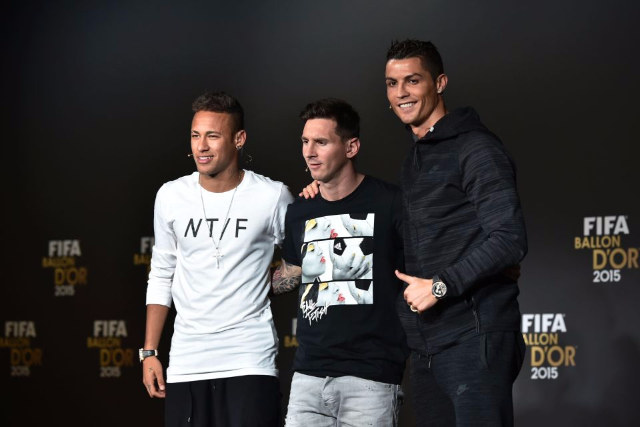 Chelsea's Antonio Conte is up for the men's coach award after leading the Blues to the Premier League title in his first season at Stamford Bridge.

The winners will be crowned at the London's Palladium on 23 October.