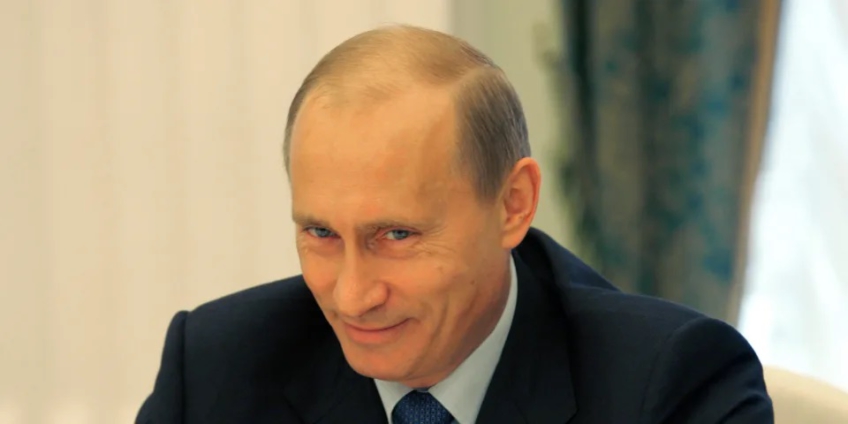 Russian President Vladimir Putin smiles during a meeting with the Secretary-General of the Organisation of the Islamic Conference (OIC) Ekmeleddin Ihsanoglu in Moscow's Kremlin June 7, 2006.REUTERS/Shamil Zhumatov

Russia plans to create its own national oil benchmark in an attempt by the country to blunt Western sanctions and evade a possible price cap imposed on Russian oil.

Russian officials said that the country’s oil suppliers and its central bank have begun discussions to launch a national oil trading platform in the fall of this year, Bloomberg reported.

The trading platform would be meant to attract enough buyers to establish Russian crude as its own benchmark by mid-2023, adjacent to WTI crude and Brent crude on the global commodities market.

Russia has attempted — and so far, failed — to establish a benchmark for its Urals blend crude for the past 10 years, but the idea has grown more attractive to its oil producers and policymakers after the country was hit with a flurry of sanctions from from Western countries, with plans underway to impose a price cap on Russian oil.

Recent discussions currently plan to cap Russian crude to $40-$60, although the Russian officials have previously suggested such a proposal will “collapse” and will result in retaliation, spiking oil prices even higher. If that’s the case, oil could be as expensive as $150 a barrel, analysts said.

The country is currently seeking to sell as much oil as it can without any restrictions, two sources familiar with the matter told Bloomberg. One source added that the decision to implement an oil benchmark was partly spurred by ongoing talks of a price cap at the G-7 summit earlier this month.

In order for the new benchmark to be recognized globally, Russia must sort out any necessary legal framework prior to the launch of the platform, which the government has yet to do, a document leaked to Bloomberg said.

The trading platform would also need to amass high enough trading volume, which the country has failed to do in the past at other commodity exchanges.

But Russia’s fuel economy has been hot, making it possible the country will reach that threshold. Despite offering a steep discount to its allies, Russia has pulled in nearly $100 billion in revenue from its fuel exports in its first 100 days of invading Ukraine and pulled in $24 billion from Chinese and Indian buyers alone in the first three months of the war.