Russia says it will hold fire to allow civilians to escape 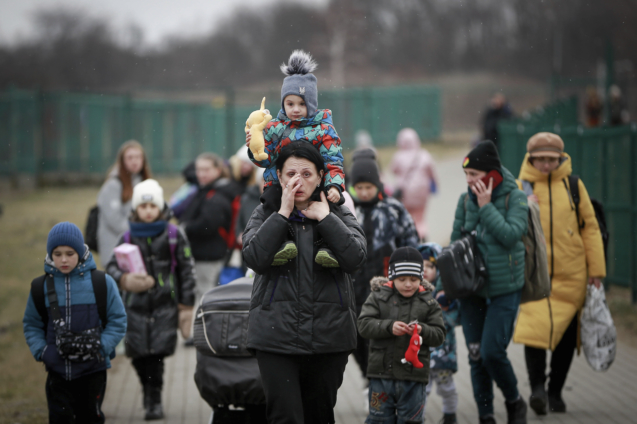 The ceasefire will take place from 10:00 Moscow time (07:00 GMT) according to Russia’s defence ministry, with evacuation routes set up in the capital Kyiv, as well as Kharkiv, Mariupol and Sumy.

All of these cities are currently under a significant Russian assault operation.

Ukrainian officials have yet to confirm this.

Over the weekend, two efforts to open a route to allow civilians to evacuate from Mariupol in the country’s south-east collapsed.

Ukraine officials said this was because Russia continued to shell the city during the agreed ceasefire hours.