Sadio Mané: A very good footballer with a great record of helping his fellow man 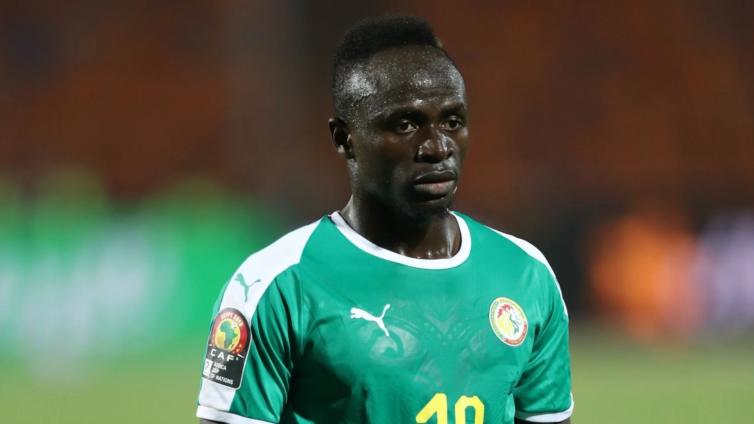 On Thursday, July 21, Sadio Mane was crowned the African Footballer the Year at the Confederation of African Football (CAF) awards ceremony in the Moroccan capital, Rabat.

The Senegalese star’s year has been spectacular, and this is likely the ideal way to cap it off after he led his country to its first-ever Africa Cup of Nations victory in February while the tournament was being played in Cameroon. Additionally, he helped the Teranga Lions beat Salah’s Egypt to a World Cup spot a month later.

With Liverpool, Mane also won the League Cup and FA Cup and made it to the UEFA Champions League final but lost to Real Madrid. He scored 22 times and assisted 5 times in the 2021/22 season.

Mane, however, is not just a well-known African football player. He has a solid reputation for being compassionate as well. His frequent acts of generosity and genuine lifestyle have earned the hearts of many.

The 30-year-old left his village for Dakar as a youngster to pursue a football career, leaving behind a family that found it difficult to understand his aspirations.

Despite this, the player has not forgotten his roots. He has made a commitment to do everything in his power to enhance the lives of those in Bambali, Senegal, where he was born and raised.
Here are a few of his charity works in Senegal

Speaking to the Telegraph in 2020, said “I do think we are kind of role models. So sometimes these things are important to help people. It is important to show a good image and help,”

He added that “Sometimes I do not like to talk so much about what I am doing, but it is really important to me. I see the people need this kind of help. Sometimes in Africa, the village can get forgotten so when I had success I was really ready to help them. You can see how the people really need it. Education is particularly important so I think I should do my best to help that.” He told the Telegraph.

The player also has a simple lifestyle which has made him a fans favorite. For instance, last month Mane put on a show for the locals when he and a number of ex-professionals played a gala match on the muddy pitch he grew up playing on.

Also, in 2019, a picture surfaced on social media of Mane sporting an iPhone with a crack across the screen which got fans talking about his seeming lack of focus on material things. In 2018 he was also filmed joining in with bathroom maintenance in his local mosque.

In the Bayern Munich star, Africa does not only have a great footballer but a wonderful humanitarian and an admirable role model.