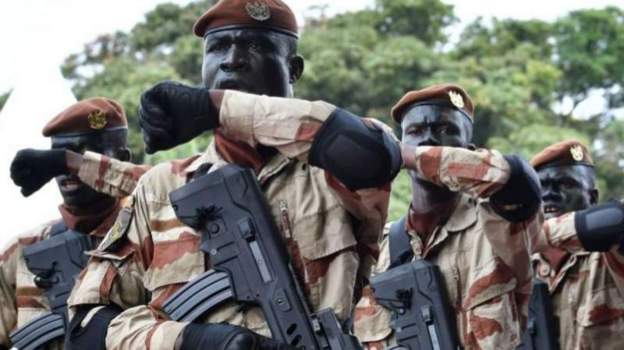 The decision follows a one-day summit on Tuesday hosted in Nouakchott, the Mauritanian capital, attended by the presidents of Burkina Faso, Chad, Mali, Mauritania and Niger, as well as France and Spain.

It was called to take stock of a more aggressive strategy in the Sahel, decided in January after a string of setbacks crowned by the loss of 13 French soldiers in a helicopter crash.

Militant attacks in the the region have increased over the last two years, especially in the border regions of Niger, Burkina Faso and Mali, where local authorities have been overrun.

“The heads of state stressed the need to intensify the fight on all fronts by national and international forces against terrorist groups,” the final communique said.

French President Emmanuel Macron said victory over the jihadists was within grasp.

“We are all convinced that victory is possible in the Sahel. We are finding our way there thanks to the efforts that have been made over the past six months,” he said after the summit.

Since 2013, thousands of French troops have been helping the countries in the region counter insurgencies.