Samson Deen appointed by president of Ghana to serve on national sports authority board - MyJoyOnline.com 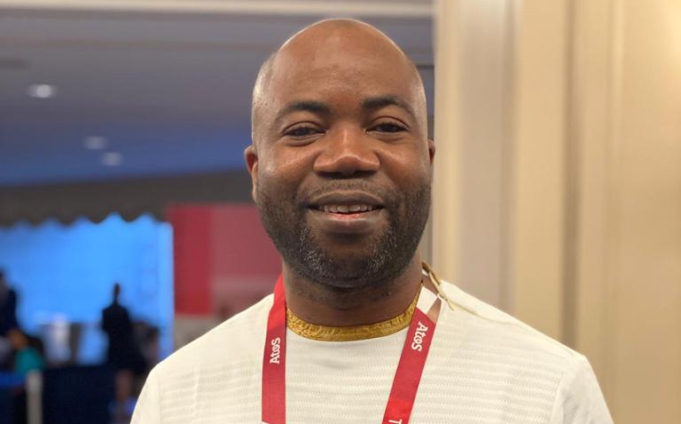 The president of Ghana in consultation with the Council of State has appointed Samson Deen as a member of the governing body of the National Sports Authority (NSA).

Deen currently serves as the president of the National Paralympic Committee and oversaw the team at the Paralympic Games in Tokyo this year.

Deen’s candidacy was endorsed by the Ministry of Youth & Sports of Ghana and by extension, the government of Ghana. He will come against Rodrigo Bejarano (Cape Verde) and Hamid El Aouni (Morocco) for the presidency of the APC.

The NSA board will be lead by Seth Panwum, who served as a member of the Kwadwo Baah Agyemang led board at the NSA between 2017 and 2020, has been elevated to chair the board of the sports authority for the next four years.

Other members of the board include the director-general of the NSA, Professor Peter Twumasi, President of the Ghana Olympic Committee and Ben Nunoo Mensah.

Full membership of the board as sighted by Joy Sports.

Seth Panwun – Chairman of the Board