Samsung warns of 32% hit to profits on chip slump 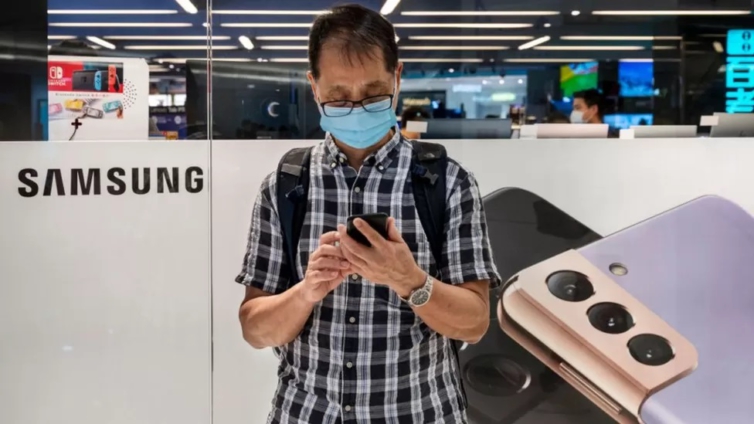 Technology giant Samsung has warned of a 32% slide in its profits as demand for electronic devices and the memory chips that power them shrinks due to the global economic slowdown.

On Thursday, US chip maker Advanced Micro Devices (AMD) also said it was hit by a fall in demand for computers.

It comes as people cut back on purchases as the cost of living rises.

Samsung’s profits from its microprocessor-making business suffered as the global price of memory chips plunged due to weakening demand for consumer electronics.

The estimates, which are for the three months to the end of September, mark Samsung’s first year-on-year decline in quarterly profits in almost three years.

Samsung is due to release its earnings on 27 October.

Meanwhile, AMD’s revenue estimates for the third quarter were about a $1bn (£895.6m) less than previously forecast, signalling the slump in demand for chips could be much worse than expected.

AMD’s shares fell by 4.5% in after-hours trading in New York.

“This is going to be a common theme for companies in the second half of 2022 due to weakening consumer demand,” Neil Shah from market analysis firm Counterpoint Research told the BBC.

Sales of electronic devices have been hit as rising inflation, higher interest rates and the impact of Russia’s invasion of Ukraine deter people from making purchases.

This has led firms that buy memory chips, such as manufacturers of smartphones and personal computers, to cut their purchases as they use up their existing stocks.

Technology industry analysts have forecast that memory chip prices will continue to plunge in the next three months as sales of smartphones continue to slide, with demand not expected to recover until early next year.

DISCLAIMER: The Views, Comments, Opinions, Contributions and Statements made by Readers and Contributors on this platform do not necessarily represent the views or policy of Multimedia Group Limited.
Tags:
Memory chips
Samsung