Sandvik Mining celebrates women engineers for their tenacity in mining 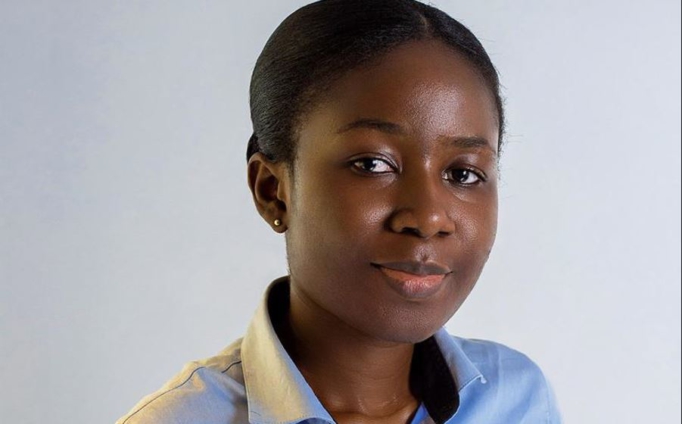 June 15, every year is a day set aside to celebrate women’s perseverance, contributions, uncommon talent and undying spirit in the typically hazardous mining environment under the banner of the International Day of Women in Mining.

Recognizing the need for gender diversity and parity in the mining industry in Ghana, global mining equipment and technology giant, Sandvik Mining and Construction (West Africa) in 2018 launched a programme to sharpen the skills and boost the confidence of female graduate engineers through 12 months internship at the company.

The company says it has since the launch of the programme, trained 19 female engineering graduates through this intensive practical training programme, six of whom are currently employed by the company.

To mark this year’s International Day of Women in Mining (IDWIM), Mercy Antwiwaah Arthur a senior female Engineer in our business shared her journey to the upper echelons of engineering in the mining sector in Ghana.

She said her first exposure to the mining industry came through an internship she undertook while pursuing a bachelor’s degree in Mechanical Engineering.

“Following the internship, I had the opportunity to carry out my national service with Sandvik as a Graduate Engineer. I have never looked back since,” Ms Arthur, who is a senior female Engineer at Sandvik Mining noted.

“There was a progression from this role to a Senior Sales Engineer role during which I had to go out of my comfort zone and coordinate some projects within the company.

“The success of these projects not only gave me the confidence to take on greater responsibilities but also streamlined my path towards my current role, the Key Account Manager role. In this role, I work with all departments to support two of Sandvik’s key customers in the region and serve as a liaison between Sandvik and these customers.”

Sharing her experience as a woman working in the mining sector and at Sandvik, she said “It has been an enriching experience as a woman in this male-dominated field particularly because I have had to often go out of my comfort zone, learn to overlook certain prejudices, and strive to exceed expectations.

Sandvik’s commitment towards creating equal opportunities for all employees irrespective of gender has been instrumental in making it possible for me to thrive in this male-dominated sector.”

Ms Arthur said she is indebted to many who have greatly inspired her even though some of her role models do not know the profound impact they have had on her career.

What keeps her going in this challenging environment is the satisfaction she draws from seeing customers beam with smiles upon completion of their projects.

To attract and retain more women in the mining industry, she believes many companies must follow the Sandvik Mining example by investing in female graduates.

“I believe Sandvik is doing quite well in this area by encouraging and showing women in the tertiary institutions the various opportunities available to them. I think if this is sustained and adopted by other companies in the industry, the number of women would increase significantly.

“I also think if these efforts are combined with the availability of more internship positions, then more curious women could have a feel for the industry whilst they are still in school and hopefully decide to get into it full time as I did.”

She advised young women starting their careers to believe in themselves and not to let others’ opinions of them influence their thoughts.

DISCLAIMER: The Views, Comments, Opinions, Contributions and Statements made by Readers and Contributors on this platform do not necessarily represent the views or policy of Multimedia Group Limited.
Tags:
Mining
Ms Mercy Antwiwaah Arthur
Sandvik Mining