Santi Cazorla out for three months with ankle injury 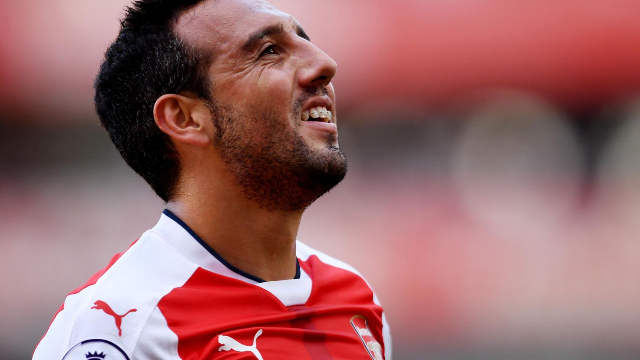 Arsenal have confirmed that Santi Cazorla will undergo ankle surgery next week and will be out for around three months.

The midfielder picked up the injury during the Champions League game with Ludogorets in October and has struggled to regain full fitness since.

"The club’s medical team and specialists have decided that surgery is required to the plantaris tendon in the Spain international's right foot," a statement read. "Everyone at the club will be working hard with Santi to make sure he’s back on the pitch as soon as possible."

The midfielder would likely miss 14 rounds of Premier League matches if out for three months and would be struggling to get back in time for either leg of the Gunners' Champions League last 16 tie.