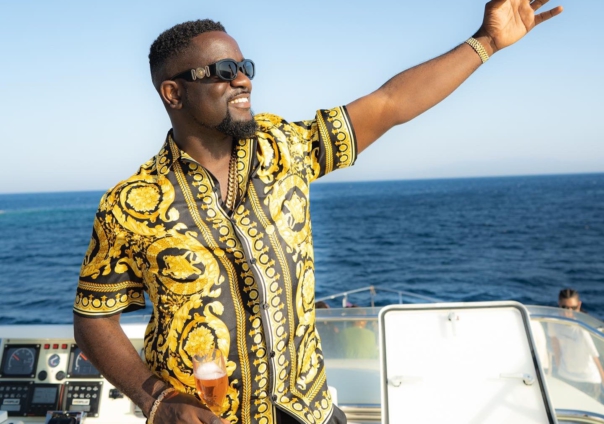 Rapper Sarkodie is gearing up to treat his fans with new music.

The musician took to his social media handles to announce his intentions to release his 8th studio album.

The album called Jamz is expected to hit streaming platforms on November 11, 2022. Sarkodie put together a video giving fans a look of what’s to come.

The video sees the ‘Mewu’ hitmaker in the early days of his career – moving from one show and radio station to another in hopes of making it big – to his growth.

“As far back as I can remember, I always wanted to rap, fell in love with this art form as a youth. Growing up in Tema gave me a lot to talk about. I always had an idea of the kind of career wanted so I had to stay true to myself,” Sarkodie noted.

He added, “my second album is already 10 years [old] and I am on my 8th album, still doing it my way. It takes a lot to stay motivated, but you can’t be in a rush to skip the process, you still have to deal with everything that comes with it.”

The album he said is inspired by how he feels adding that “these collections of songs are like your favourite playlist now lets have fun.”

This comes a year after the release of his seventh studio album ‘No pressure’.

DISCLAIMER: The Views, Comments, Opinions, Contributions and Statements made by Readers and Contributors on this platform do not necessarily represent the views or policy of Multimedia Group Limited.
Tags:
Sarkodie
Sarkodie Jamz