Save TOR from imminent collapse - IES appeals to Akufo-Addo - MyJoyOnline.com

Save TOR from imminent collapse – IES appeals to Akufo-Addo 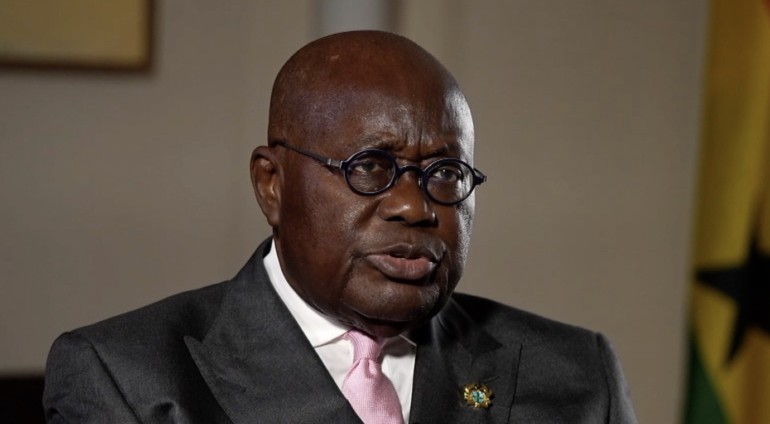 It therefore wants the President to as a matter of urgency intervene and restore the facility to a sustainable operational path, before it collapses dead in only a matter of months.

The energy think tank is also calling on President Akufo-Addo to ensure the refinery’s management and board develop a comprehensive business strategy that ensures that TOR is operationally and financially viable, as developments on the international fuel market will continue to have a direct effect on the Ghanaian fuel market.

In a statement, the IES said TOR is still in coma, requiring his urgent intervention to save the state facility which is saddled with over ¢400 million debt, from total collapse

“While the price of a gallon of Diesel draws closer to Gh¢60, the Institute for Energy Security (IES) wishes to put the President H.E. Nana Addo Dankwa Akufu-Addo on notice that “the Tema Oil Refinery (TOR) is still in coma, requiring his urgent intervention to save the State facility which is saddled with over Gh¢400 million debt, from total collapse”.

“After close to 6 years of poor management of this vital state institution, the refinery sits idle and hopeless; losing out on the prospects of the Russian-Ukraine conflict, plus the potential of generating that synergy between the upstream and the downstream sectors of the Ghanaian petroleum industry”, the energy think tank said.

It expressed unhappiness that TOR sits idle, rusting away, although the global economic crisis caused by the pandemic, and the Russian-Ukraine war somehow presents an opportunity for the country’s petroleum sector to exploit opportunities in the petroleum value chain.

Over the period, the IES said, successive managements and boards of the refinery have literally failed to provide that vital leadership required to maintain and grow the refinery; particularly so, when the present government in January 2017 inherited a refinery that had cracked approximately 7 million barrels of crude between mid-2015 and end 2016.

It attributed a combination of bad sales and purchase agreements, poor facility maintenance, capacity under-utilization, operational inefficiencies, under-investment, carelessness, and incoherent policies to the owes of TOR, adding,  the aforementioned challenges have diminished any hope that the refinery could run uninterrupted and even profitably.

“At a time this nation needs it most, the refinery has ceased to play any meaningful role in managing fuel price and supply risks, while pockets of fuel shortages are recorded with the price of fuel almost quadrupling in the past 6 and half years, stoking inflationary pressures on the entire economy, as Ghanaians will attest”, the IES further said.

Instead, the IES said its report indicate that the Minister is uncooperative with TOR’s Management and Board decisions and strategic directions, a situation which would definitely generate another round of leadership failure at the State refinery.