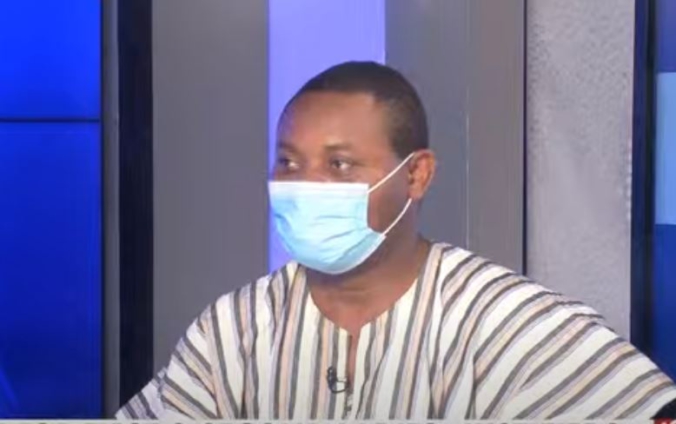 Founding President of policy think tank IMANI Africa, Franklin Cudjoe has advocated for the scrapping or reordering of the trainee allowances.

He urged the government to cancel these allowances in order to free up funds for infrastructure expansion.

Speaking on JoyNews’ The Pulse on Tuesday, he explained that the Colleges of Education are struggling with infrastructure deficit among many other challenges because resources are not being used to address challenges in the schools.

“Let people take loans and pay back that is what we all did when we went to the university. I don’t see why I should be feeding grown up people wanting to be teachers and at the same time giving them money for attendance. I don’t think that is a good use of our money, either scrap or reorder the payment of these allowances through the private means,” Mr. Cudjoe added.

His comment comes in the wake of recent complaints of infrastructure deficit in the Colleges of Education across the country.

According to the Principals of the Colleges of Education (PRINCOF), if urgent steps are not taken to address the infrastructure crises in the training colleges, there would be dire consequences in the training of teachers.

They blamed the situation on the increase in student enrolment without a corresponding upgrade in infrastructure following the change in their status from diploma to degree awarding institutions.

Speaking on the same show, the Spokesperson for the Education Ministry, Kwesi Kwarteng admitted that there is significant infrastructural deficit in colleges of education which he says are being resolved.

“Just last week, tenders were opened for the construction of at least 400 capacity halls and hostels at all the 46 colleges. So admitted, that if you look at the infrastructure conversation, it is a challenge that we’ve had and it is a systemic challenge that has been with us. It is not only in the tertiary level but it can come at the secondary level,” he said.

JoyNews/AdomNews · Kwesi Kwarteng on infrastructural deficit in Colleges of Education

He, however, kicked against the cancelation of the Teacher Trainee Allowance.

DISCLAIMER: The Views, Comments, Opinions, Contributions and Statements made by Readers and Contributors on this platform do not necessarily represent the views or policy of Multimedia Group Limited.
Tags:
Colleges of Education
Franklin Cudjoe
Kwesi Kwarteng
trainee allowances