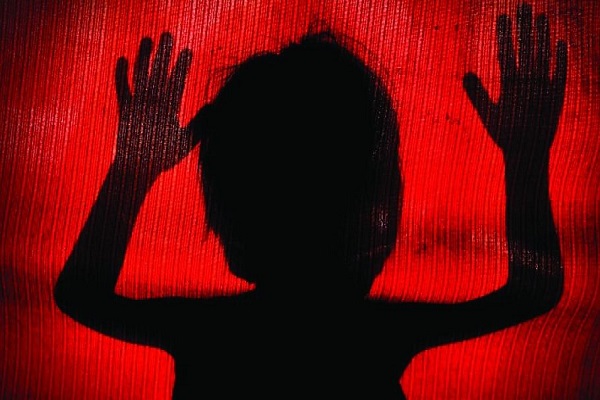 The Women’s Ministry Department of the Wenchi Central Seventh Day Adventist (SDA) Church has condemned all forms of child abuse, describing it as wickedness.

According to them, child abuse is a serious sin and crime, whether committed in a school, family, secular or religious institution.

President of the Women’s Ministry Department of the Church, Grace Amoah, during a week-long programme to create awareness on child abuse, said it is important that the churches begin to speak to their members on social issues such as child abuse and child protection.

This, according to her, will ensure that families across the country begin to shoulder their core responsibility of child protection.

She added that, “malicious acts of child abuse are threats to the child’s basic human rights and a major threat to achieving the Sustainable Development Goals”.

Madam Amoah, therefore, emphasised the need for all churches and faith-based organisations to double their efforts to prevent acts of child abuse within the various communities.

“We at the Women’s Ministry Department of the Wenchi Central SDA Church extend our sympathy to all who have suffered or continue to suffer abuse as a child, and we further declare zero tolerance of the social canker,” she stated.

Sergeant Abudulai Ibrahim from the Domestic Violence and Victim Support Unit (DOVVSU) of the Wenchi Divisional Police Command said child abuse involves doing something that harms a child or puts a child at risk of harm.

“In addition to the physical harm that can occur from child abuse, abused children can suffer intense emotional damage and can develop severe social problems such as school brawls, drug use and juvenile delinquency,”  Sergeant Abudulai added.

He stated that “creating a safe and non-abusive society is a collective responsibility, and I will like to call on every Ghanaian to join the campaign and make Ghana a safe place for every child”.

Sergeant Abudulai further urged the general public to report all forms of child abuse cases to the DOVVSU for the necessary investigation and possible prosecution of the offenders.