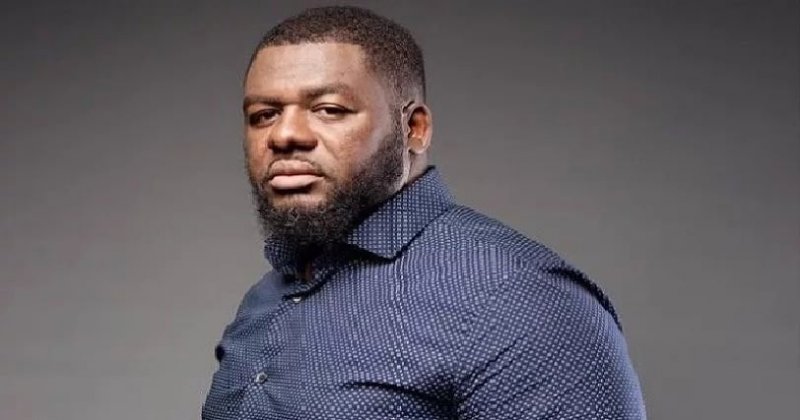 The second prosecution witness in the trial of Lawrence Nana Asiamah popularly Bulldog mounted the witness box at an Accra Circuit Court.

Testifying before an Accra Circuit Court, Theodosia Antwiwaa Appiah, a complainant in the case, led in evidence by Chief Inspector Simon Apiorsornu said on January 9, this year, she and her friend watched the United Television Showbiz programme aired from 9:00 pm to 11:00 pm every Saturday.

According to her, although she was busy, anytime she was at home she watched UTV Showbiz.

The second prosecution witness informed the court presided over by Mrs Evelyn Asamoah that she knew Bulldog as a regular panel member on the show.

The witness admitted filing a witness statement and she relied on the contents before the court.

Administering questions under cross-examination by Mr. Jerry Avernorgbor, counsel for Bulldog, Theodosia who goes by the name ‘Antwiwaa Adiepena Papabi’ on Facebook, said she reported the matter because Bulldog’s pronouncement was likely to incite the public and that should not be so.

She admitted that after Bulldog’s pronouncements, she did not see or hear anyone engaging in violent rioting on the street.

Witness admitted that Bulldog had followers on Facebook and he was also seen as a mentor.

According to her, the fact that she did not see or hear of any violent rioting on the streets, she did not know what anyone person could be planning against the President.

The witness also indicated that the accused person also did not show any remorse in his said retraction, although he had been reprimanded by Afia Schwarzenegger, another panellist.

She said the said retraction was an “afterthought”.

The witness admitted that two days after the incident she reported the matter to the police at the Criminal Investigation Department headquarters through a police friend.

According to her, the said police friend advised her to lodge the complaint at the CID headquarters as the issues involved the use of the internet.

She recounted that the issue discussed although centred on Menzgold, a private entity, Bulldog’s pronouncement portrayed that the President was responsible for what had happened at Menzgold.

When defence counsel asked witness why it took her two days to report a matter which was urgent, which caused fear and panic to the Police, she said she wanted to report the matter to the Police on a working day.

She admitted the Police doors were opened 24/7 each day, but she needed to consult a police friend in order to know where to report the matter.

According to her, it was the Police friend who advised that because the matter boarded on the use of the internet, the report should be done at CID headquarters.

Bulldog, an Artiste Manager, is alleged to have said on a UTV showbiz programme that, President Nana Addo Dankwa Akufo-Addo will not finish his four-year term if he failed to pay customers of an alleged Ponzi scheme by Menzgold.

He is being held on the charge of “offensive conduct to breaches of the peace”.

Bulldog has denied the charge and he is on GHC70,000 bail.

DISCLAIMER: The Views, Comments, Opinions, Contributions and Statements made by Readers and Contributors on this platform do not necessarily represent the views or policy of Multimedia Group Limited.
Tags:
Bulldog
Lawrence Nana Asiamah
Theodosia Antwiwaa Appiah
UTV Showbiz