Seth Panwum appointed as Board Chairman of the National Sports Authority 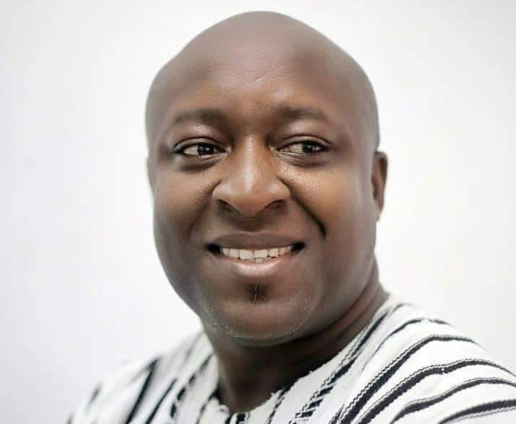 Seth, who served as a member of the Kwadwo Baah Agyemang led board at the NSA between 2017 and 2020, has been elevated to chair the board of the sports authority for the next four years.

Mr Panwum, who is the technical advisor to the Vice President of the Republic, Dr Mahamadu Bawumia, will be joined by 14 others on the board including Naa Odofoley Nortey, a former member of the now-defunct Normalisation Committee of the Ghana FA.

Other members of the board include the director-general of the NSA, Professor Peter Twumasi, President of the Ghana Olympic Committee, Ben Nunoo Mensah, and Samson Deen of the National Paralympic Committee.

The Security Services Sports Association and Tertiary institutions will be represented on the board by Col. Frank Kwesi Agyeman and Ahmed Jinapor Abdulai respectively.

Full membership of the board as sighted by Joy Sports.

Seth Panwun – Chairman of the Board

A letter signed by Chief of Staff, Akosua Frema Opare on October 4, 2021, tasked the Ministry of Youth and Sports to swear in the members into office.

Seth Panwum has about 25 years of experience as a sports administrator.

DISCLAIMER: The Views, Comments, Opinions, Contributions and Statements made by Readers and Contributors on this platform do not necessarily represent the views or policy of Multimedia Group Limited.
Tags:
National Sports Authority
Seth Panwum