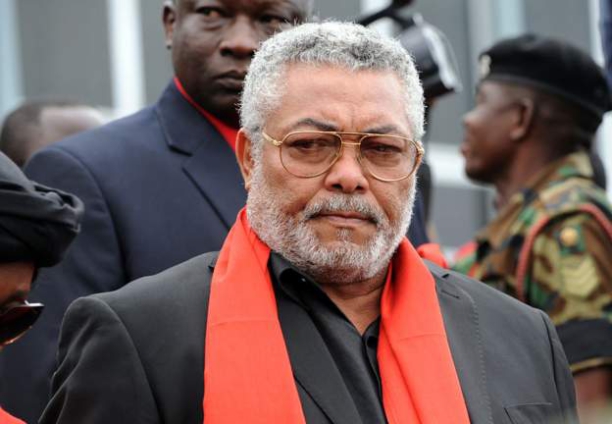 Residents of Shama in the Western Region have appealed to the government to immortalise the legacies of late President Jerry John Rawlings to serve as a reference point for future generations.

They said late President Rawlings had fully paid his dues to the development of the country and, therefore, ensuring that his good legacies remained anchored in the country’s democratic dispensation would be a step in the right direction.

They stressed that the country needed people of his calibre with pleasant personality to move its strides for democratic rule forward.

“His death has been a terrible blow to the country. He had more to offer this country but death has denied the country the opportunity to benefit fully from his rich and impeccable experience,” Mr Augustine Nyamekye, a teacher, told the Ghana News Agency in an interview.

He said former President Rawlings demonstrated selflessness, integrity and charisma during his reign as Head of State, which ensured that the country’s socio-economic and political growth were achieved.

They encouraged the youth to emulate the outstanding and unparalleled attributes of Rawlings to help them achieve excellence in their activities.

Adisatu Mamudu, a teacher and resident of Nkwantakesedo, said Papa J abhorred corruption and ensured that stringent punishment were meted out to perpetrators to deter others from engaging in it.

She added that President Rawlings did everything humanly possible to bridge the socio-economic gap between the poor and the rich.

Abubakar Sulemana from Aboadze and Frank Ocran, resident of Ohiamaadwen, recounted how the probity and accountability championed by Rawlings put a sense of patriotism in the populace during his tenure.

DISCLAIMER: The Views, Comments, Opinions, Contributions and Statements made by Readers and Contributors on this platform do not necessarily represent the views or policy of Multimedia Group Limited.
Tags:
Funeral
Rawlings
Shama