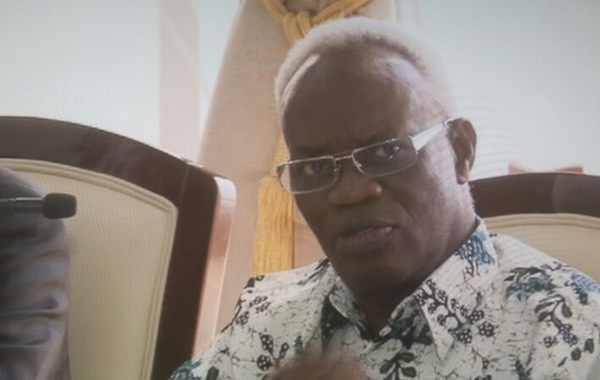 A leading member of the governing National Democratic Congress (NDC), Ato Ahwoi, says the upcoming National Economic Forum is not an admission that government is bereft of ideas to solving the current economic challenges.

According to him, no one is a repository of knowledge and therefore there is nothing wrong with government reaching out for fresh ideas to revive the economy.

The four-day forum scheduled take place on Tuesday, May 12 in Akosombo in the Eastern region, is to find practical ways to revive the economy.

In attendance will be the President Mahama and his vice, Paa Kwesi Amissah-Arthur, members of the Economic Management Team, former Finance Ministers, representatives of political parties, academia and various interest groups.

But some groups, especially the opposition New Patriotic Party (NPP), have questioned the relevance of the forum and whether it would not be another talk shop.

Speaking on Asempa FM’s Ekosii Sen programme Friday, Ato Ahwoi said it will not be the first time such a forum will be held.

According to him, in 1998 and 2002, a similar forum was held under the erstwhile Rawlings and Kufuor administrations and it yielded positive results.

Mr. Ahwoi further noted that sharing ideas is not a crime and therefore a forum to build a national consensus to find a lasting solution to the cyclical economic challenges of the country, should be welcomed by all.