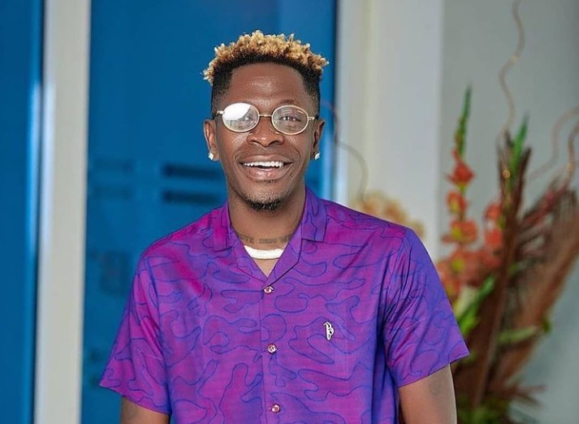 Dancehall artiste, Shatta Wale has been convicted by an Accra High Court after he pleaded guilty to the publication of false news.

If Shatta Wale fails to pay the fine, he will be liable to spend three months in jail.

This was after he had fabricated a story claiming he had been attacked and shot by some unknown individuals – but it turned out to be a hoax.

He was charged with the publication of fake news, together with some accomplices. They initially denied the charge.

Shatta Wale was sent to court after his arrest.

He was granted ¢100,000 self-recognisance bail after spending a week in police custody.

The case was, however, postponed many times since Shatta Wale travelled out of the country.

Meanwhile, speaking to Doreen Avio on Hitz FM, the lawyer for Shatta Wale, Jerry Avenogbor, noted that he did not know why the singer decided to change his plea.

Mr Avenogbor said that they later pleaded with the court for mitigation, especially since the musician was a first-time offender who had shown remorse.

He noted that they were happy the mitigation was good enough to land Shatta Wale a non-custodial sentence.