She was lucky, she didn’t bleed, I bled: Uganda’s ‘monster maid’ speaks out 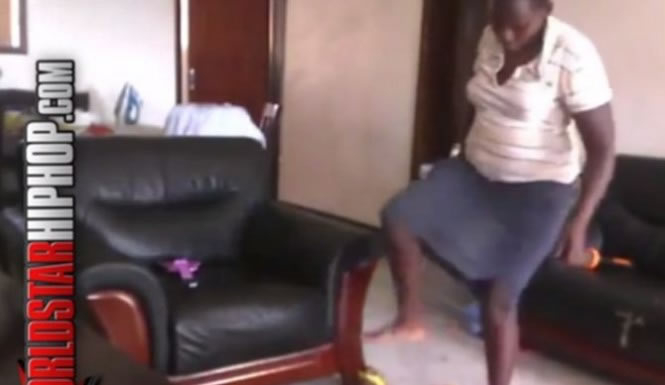 Jolly Tumuhiirwe, a Ugandan nanny who has been dubbed the 'monster maid', has spoken out about the events around the tragic beating of the child she was supposed to take care of, 18-month-old Arnella.

Tumuhiirwe held up a pink t-shirt spotted with blood and according to Ugandan Online.net, she was not aware there was a video camera in the house. She was apparently shocked when Eric Kamanzi, the father of the toddler, started beating her, which lead to her opening a police case.

Ugandan Online.net adds that Tumuhiirwe sustained serious injuries, including welts on her back, from being caned and was quoted as saying: 'Arnella was lucky, she did not bleed, but I bled.'

Meanwhile Ugandan human rights lawyer Ladislaus Rwakafuzi has offered to represent Tumuhirwe in court according to Zambia’s The Post newspaper.

“I would gladly try to help her because the world has turned against her. She needs legal counsel; the constitution presumes her innocent till [proven] guilty despite all that we have seen,” Rwakafuzi said.

Rwakafuzi expressed doubts about the video’s authenticity, saying, “I wonder how a person weighing 80kg can step on a baby and there is no physical harm on the back.”

His offer comes after civil society organisations distanced themselves from Tumuhirwe, saying they couldn’t offer aid, given the nature of her offense.

Federation of Uganda Women Lawyers (FIDA) chairperson Eunice Musiime said, “We condemn in the strongest terms any torture of children. Instead, we are considering supporting the parents to pursue justice. We want to clear the air. There was speculation that FIDA was involved and yet we are not.”