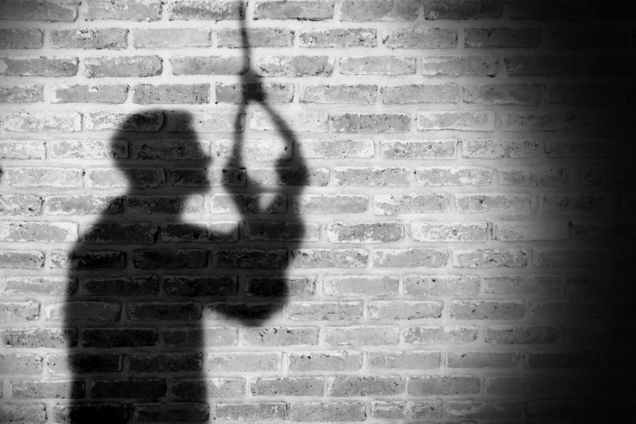 A 22-year-old final year student of Toase Senior High School in the Ashanti Region, identified as Kwame Boadu, has allegedly hanged himself.

The incident is reported to have occurred at Barekese in the Atwima Nwabiayya North District of the Region.

The student, according to reports, was found hanging dead in his room by his parents on Wednesday, February 24, 2021, after some friends came looking for him.

“Kwame is someone who does not sleep early so is his waking time but we were home yesterday when some friends came to look for him and my wife showed them his room.

“Despite several knocks on the door, there was no response so they forced the door open only to find him hanged and amid screams, called for his mother’s attention,” Mr Mensah narrated.

However, Mr Mensah suspects foul play and explained that Kwame’s feet did not hand above the ground when he was found.

“If you had seen him hanging, you would realise that he was killed by someone and was hanged to make it look like he committed suicide. So I will call on the police to immediately investigate the incident,” he lamented.

Meanwhile, the matter was reported to the police who came for the body to the mortuary.

DISCLAIMER: The Views, Comments, Opinions, Contributions and Statements made by Readers and Contributors on this platform do not necessarily represent the views or policy of Multimedia Group Limited.
Tags:
SHS final year student
Suicide