‘Side-chicks’ are ‘helpers’ who spice up marriages, I demanded my husband gets one – Joy FM Listener 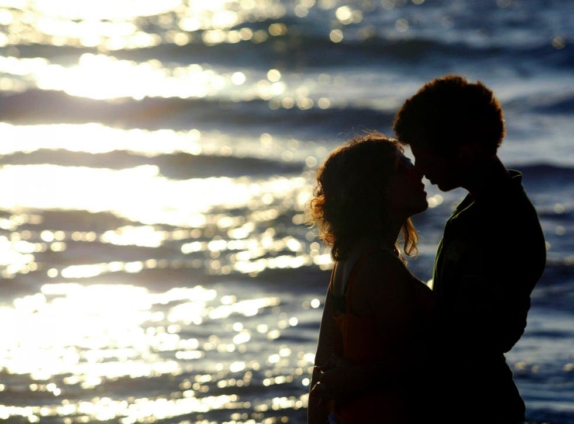 Discussions on the topic of ‘Side-Chicks’ or mistresses and cheating in marriages never seem to die down.

There are diverse opinions and reasons why some women would allow another woman to interfere in their marriages. Others are of the view that ‘Side-Chicks’ wreck homes thus shouldn’t be encouraged.

A fervent listener of Joy FM’s Super Morning Show, Naa, is of the opinion that ‘Side-chicks’ are ‘helpers’ who aid in rekindling marriages when the candle is burning out.

Even though her friends think she is weird and don’t agree with her on welcoming a ‘helper’ into one’s marriage, Naa said mistresses are doing her marriage a lot of good.

“You’re working the whole day, you have to deal with the kids, you probably won’t be available to do what you have to do or need to do. If there’s somebody on the side who is going to help you out, yay!”

With her husband living overseas, Naa said she demanded that he gets a ‘Side-Chick’ to enable him cope with her absence.

When hosts Kojo Yankson and Mamavi Owusu Aboagye asked her whether she is jealous of the other lady, Naa said, “I am the Mrs, I am the one he comes home to, I am the one he runs to, why should I be jealous? Humans are built not to like just one thing. Variety. So spice it up”.

The question for the day on ‘Relationship Friday’ was whether women would leave their marriage because their husband has a ‘Side-Chick’. Men were also asked what they would like their wives to do if they (wives) discover the existence of a ‘Side-Chick’?

Another caller who was in support of husbands having ‘Side-Chicks’, Araba, said men should be free to do whatever they please.

According to her, “men would always be men”, thus she encourages her husband to have a ‘Side-Chick’. Araba revealed that sometimes, she advocates for ‘Side-Chicks’ on her husband’s behalf through her WhatsApp status.

“I remember I once called my husband. In fact, my husband and my boyfriend as well. I called him and I said master If you see a girl, she says she is attracted to you, why not? I give him license.”

Another ardent follower of the show, Salifu expressed surprise at the rate at which this phenomenon has become normal in society.

He suggested to the Super Morning Show team to bring together marriage counsellors and experts to tackle this matter head-on, “Otherwise our youth is going to accept and practice it”.

DISCLAIMER: The Views, Comments, Opinions, Contributions and Statements made by Readers and Contributors on this platform do not necessarily represent the views or policy of Multimedia Group Limited.
Tags:
Cheating
Marriages
side-chicks