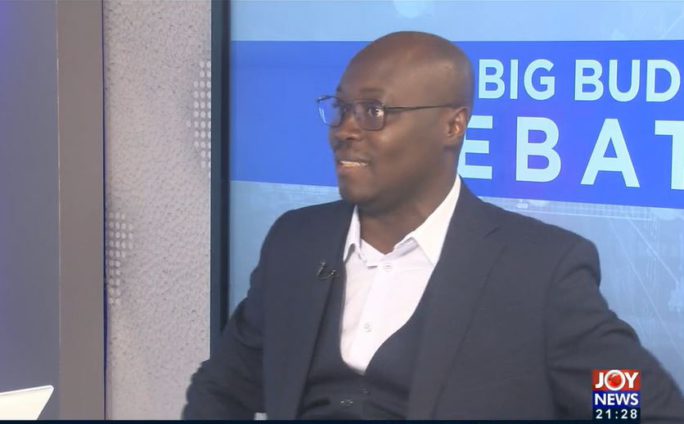 Speaking on JoyNews’ The Pulse on Thursday, he said the “government should take a decision that would preserve the bright prospects of this country.”

“Let me add my voice and say that the government has no choice. Where we find ourselves, there is the need for the government to take a critical decision. The decision may be difficult but in the end it will be in the interest of the country,” he said.

According to Dr. Forson, “where the country is heading towards, clearly, it looks like we are going to have an accident on the way.”

The Economist explained what he meant by accident, “the way the economy is being run, the levels of our debt, the rate at which inflation is going up, the rate at which our cedi is depreciating and we are losing so much reserves in a very short period of time. Clearly, everything points to an accident that is about to hit us as a country and I am urging the government to stop that accident by signing on to the IMF.”

But the government is against the suggestion. According to the Finance Minister, Ken Ofori-Atta, a bailout from the IMF is not in its plans.

However, government will resort to “homegrown” alternatives to boost the economy.

He, however, stated that evidence provided from 2020/2021 suggests that government does not have the political will to implement a homegrown policy that would indeed reverse the fiscal imbalances.

Meanwhile, the International Monetary Fund (IMF) has indicated that it is ready to extend support to  Ghana if the request is made.

Against this backdrop government is expected to hold a crunch cabinet meeting to find solutions to the raging economic challenges.

The meeting is expected to take place at the Peduase Lodge, from Thursday, March 17, to Sunday, March 20, 2022.

The deliberations will be chaired by President Akufo-Addo, together with all NPP MPs, ministers, government appointees, and the governing New Patriotic Party (NPP) leadership.

DISCLAIMER: The Views, Comments, Opinions, Contributions and Statements made by Readers and Contributors on this platform do not necessarily represent the views or policy of Multimedia Group Limited.
Tags:
Casiel Ato Forson
Ghana Economy
Government
International Monetary Fund (IMF)