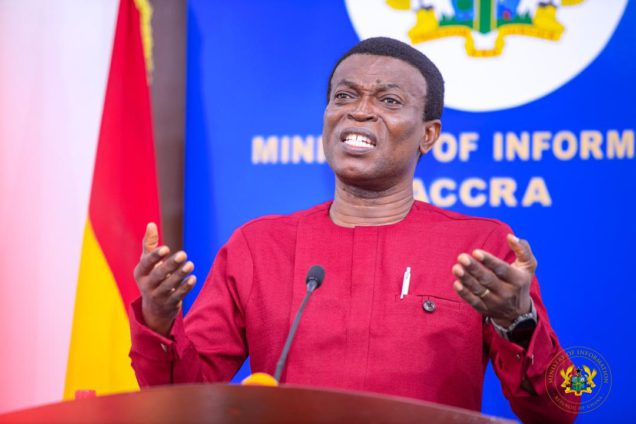 The Ghana Grid Company Limited (GRIDCo) says the power outages experienced across some parts of the country last night was due to a significant disturbance experienced by the power system.

In a press statement to explain the cause of the widespread blackout, GRIDCo said, “All generating units at Aboadze Enclave and Bui tripped, resulting in a power outage in sections of Accra, the Western, Middle, and Northern parts of the country.”

The company said the system was restored at the dawn of November 9, providing power supply to all significant Bulk Supply Points (BSPs).

However, a second interruption in power supply was experienced, leading to another blackout in some parts of the country.

“At 04:50GMT on Tuesday, November 9, 2021, in the process of restoring the remaining BSPs, a second disturbance occurred, resulting in the loss of generating units at Aboadze Enclave and Bui.

“This led to another interruption of electricity supply to several areas of Accra, the Western, Middle, and Northern parts of the country,” the statement said.

GRIDCo further added that in collaboration with key stakeholders in the power supply chain, power has been restored to all Bulk Supply Points.

The company assured that it will continue to provide a stable power supply and apologised for any inconvenience caused.

Many parts of the country experienced darkness on Monday night following an unexpected power outage.

JoyNews checks indicated that areas in the Greater Accra Region like Dansoman, Nima Teshie were affected by the outage.

Some other areas in the Northern Region also experienced the blackout from 9 pm last night until this morning when power was restored.