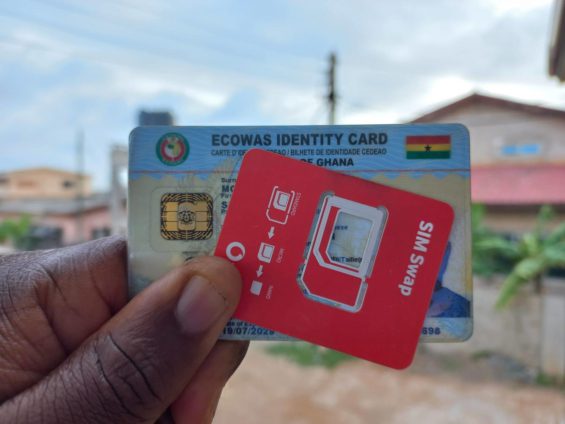 Mr. Selorm Branttie, speaking on Joy FM’s Super Morning Show on Friday, said the silent turf war will only exacerbate the issues that are already being experienced by subscribers.

“There has been a very poor consultation between the stakeholders. And the fact that there was even some kind of conflict or unresolved issues between these core stakeholders extending it now to the general public means that the problems will only compound because there are broken channels of communication.

“Unfortunately, this whole SIM re‐registration exercise is not synchronizing with the database of the NIA. Which means that everything we are doing is null and void,” he stated.

His comment comes after people who have registered their SIM cards experienced the punitive actions NCA implemented earlier this week.

The action which took effect on September 5, 2022, will have outgoing calls and data services for a sequential batch of defaulters’ numbers blocked for 2 days weekly on a rotational basis.

A section of Ghanaians have kicked against this decision, however, others believe that the punitive actions will force people to register their SIM cards.

But Mr. Branttie said the challenges will only persist and cause chaos because many persons still don’t have their Ghana cards to participate in the exercise.

“There should have been at least 90 per cent of the population owning or using Ghana Card for such a directive to have taken place.

“Without that, any kind of transmission would cause chaos, huge problems, right from the point of integrating that data to the point of new people registering,” he said.

DISCLAIMER: The Views, Comments, Opinions, Contributions and Statements made by Readers and Contributors on this platform do not necessarily represent the views or policy of Multimedia Group Limited.
Tags:
National Communication Authority (NCA)
National Identification Authority (NIA)
Telcos