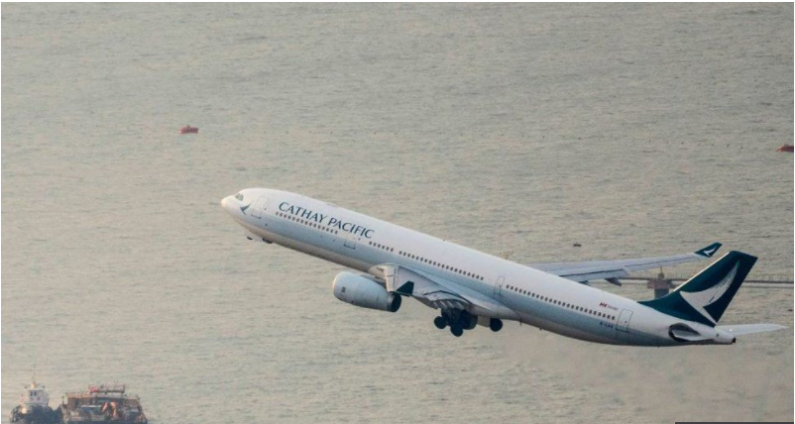 Singapore and Hong Kong have agreed to start quarantine-free travel between the two cities from 26 May.

The long delayed travel bubble was first slated to begin in November, but was suspended after a sudden spike of Covid infections in Hong Kong.

If it goes ahead, this travel bubble will be the second major air route in the region to open after Australia and New Zealand resumed flights last week.

It is expected to provide a boost to the tourism sectors of both cities.

“I am happy that Hong Kong got the Covid-19 situation under control. It has been a long few months, but the conditions are now ripe again to re-launch the ATB (Air Travel Bubble)”, Mr Ong Ye Kung, Singapore’s Minister for Transport said in an emailed statement.

How will it work?

The ATB will begin cautiously with just one flight a day in each direction carrying a maximum of 200 passengers for the first two weeks.

It’s a more restrained approach than Australia and New Zealand, which launched their bubble with hundreds of flights a week.

All passengers departing from Hong Kong are required to be vaccinated, and passengers from both cities are expected to take a test within three days of departure and again on arrival.

The bubble will be suspended for at least two weeks if the seven-day moving average of unlinked community cases in either city increases to more than five.

Travellers from both cities will be required to download each others contact-tracing app prior to their departure.

“Our goal remains striking a right balance between public health and travel convenience so that the public will feel assured while providing certainty,” Hong Kong’s Secretary for Commerce and Economic Development Edward Yau said.

The two cities are eager to kickstart their tourism sectors, which were highly dependent on foreign tourists before the pandemic.

International arrivals to Singapore declined 81.2% in the third quarter of 2020 compared to the same quarter the previous year, according to the Singapore Tourist Board.

For the two cities’ major airlines, the pandemic has been particularly difficult.

Unlike Australia’s Qantas, which does much of its business domestically, Singapore Airlines and Hong Kong’s Cathay Pacific lack a roster of internal routes.

Hong Kong’s Cathay Pacific Airways reported a record annual loss of $2.8bn in 2020, while shedding about a quarter of its staff.

If the airlines are happy to have flights resume, their optimism might be tempered by the challenges presented by travel bubbles so far.

The air travel bubble was postponed from its initial launch date in November after a sudden spike in cases in Hong Kong.

The process has not been entirely smooth for Australia and New Zealand either.

Within a day of the travel bubble opening, a cleaner at Auckland airport who had been fully vaccinated tested positive for Covid-19 though officials said the case was not linked to the bubble.

And New Zealand paused quarantine-free flights from Western Australia just days after the trans-Tasman travel bubble reopened due to a traveller testing positive for Covid in Perth.

One Australian carrier, Virgin Australia, has opted to wait until October to join the Australia-New Zealand bubble over concerns that border restrictions could create additional complexity for its operations.

DISCLAIMER: The Views, Comments, Opinions, Contributions and Statements made by Readers and Contributors on this platform do not necessarily represent the views or policy of Multimedia Group Limited.
Tags:
Covid-19
Hong Kong
Singapore
Travel