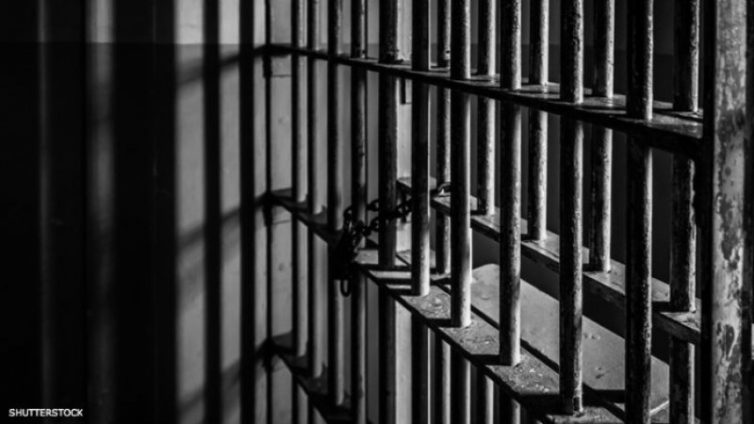 Six illegal miners arrested at Dormaa East in the Bono Region have each been granted GH₵150,000.00 bail with one surety to be justified for engaging in small scale mining without licence.

A circuit court at Dormaa-Ahenkro in the Dormaa Central Municipality granted the bail to Benjamin Kofi Boakye, 52, farmer, Francis Akanyanga, 21, farmer, and Inusah Abdulai, 20, unemployed, when they were arraigned.

They all pleaded not guilty and the case was adjourned to Tuesday, November 22.

He said at about 1330 hours on Wednesday, October 26, 2022, the complainant, accompanied by police officers from the District Police Command, went on an operation in some parts of the district to curb illegal mining activities.

At Supre in Dormaa-Akwamu, Boakye and Oteng, the first and fifth accused, respectively, were met engaging in illegal mining without licence in the company of others along the Supre River in different illegal mining (galamsey) pits.

He said the security team arrested Boakye and Oteng whilst the others fled, but Akanyanga, the second accused, was arrested by the roadside on his way home.

P/Inspt. Asare said the team extended the operation to the Kyeremansuo River area near Kyeremasu in the district and met Abdulai and Hamza, third and fourth accused, among others engaging in galamsey and were arrested.

He said along the Momsobour stream near Wamfie, Yeboah, the sixth accused person, was also arrested but his colleagues escaped.

During interrogations, the first accused admitted engaging in illegal mining but the rest denied the offence.

On Friday, October 28, they were arraigned at the Wamfie District Court and remanded into police custody to assist in investigations and charged with the offence, Inspt. Asare said.

DISCLAIMER: The Views, Comments, Opinions, Contributions and Statements made by Readers and Contributors on this platform do not necessarily represent the views or policy of Multimedia Group Limited.
Tags:
Bono East Region
Dormaa East
Galamsey
Illegal mining