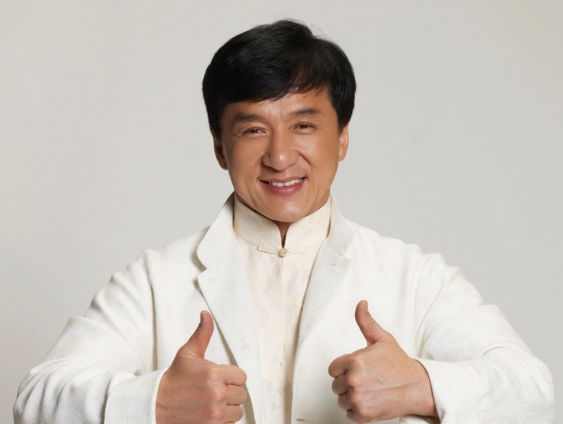 Social media users on Twitter are recalling some of the best kung-fu moments of Hong Kong actor, Jackie Chan, while on screen.

The reason users have embarked on this initiative is because Jackie Chan is commemorating his 68th birthday today.

The Hollywood star is the apple of many users’ eyes due to his phenomenal display of martial arts.

According to users who have expressed well-wishes and showered accolades on the legend, at a point in time in their lives, they practised challenging moves displayed by Jackie Chan in his numerous movies. They said the “Father of Martial arts” is an inspiration.

Twitter users shared excerpts of movies that Jackie Chan featured that tell how great an actor he is – the reason he should be celebrated.

One of the movies that saw Jackie Chan at his best is Rush Hour. The three-part movie was directed by Brett Ratner and written by Jim Kouf and Ross LaManna.