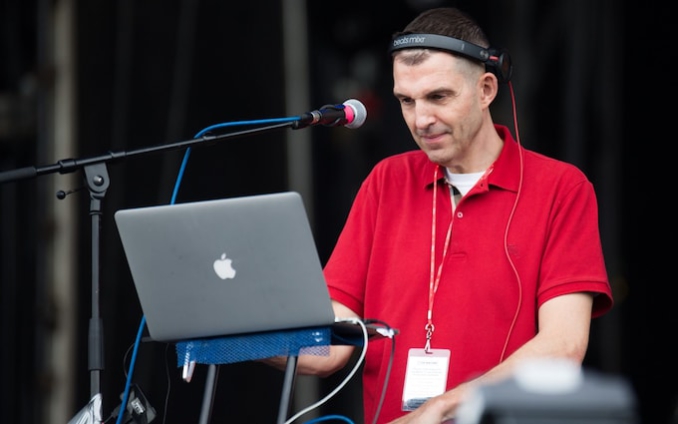 On Tuesday, April 26, BBC and The Guardian released a joint report and documentary on DJ Tim Westwood who had been accused of sexual misconduct by some seven women.

The 64-year-old is accused of predatory and unwanted sexual behaviour and touching, in incidents between 1992 and 2017.

He strenuously denies the allegations.

The news since it broke has been trending on social media. Some people are taken aback by the accusations, especially Ghanaians.

However, there is a section of the public who say allegations of sexual misconduct were brought against Tim Westwood numerous times in the past.