Some enumerators have been verbally abused – Government Statistician 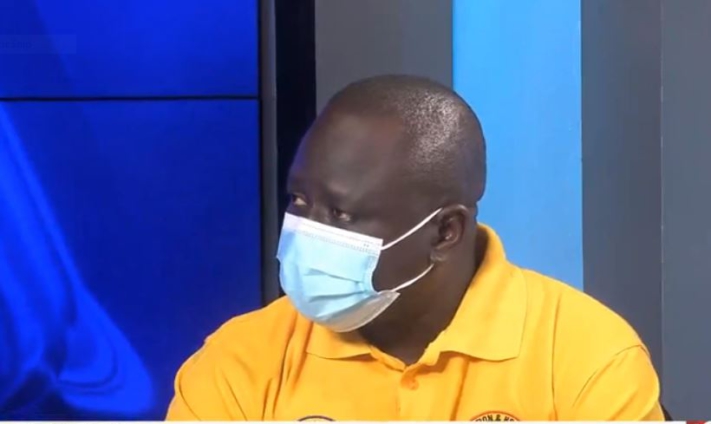 Government Statistician, Prof Samuel Annim says some enumerators who were deployed to undertake the census exercise have been verbally abused by some individual respondents.

Speaking on PM Express, June 28, he said the assault came about as those respondents thought that the enumerators have intruded on their homes.

“In one of the instances, the respondent felt that the enumerator should have sought permission before chalking the structure…. and so for some reason they have verbal and one instance we heard there was some minimal verbal assault,” he said.

He, however, stated that the verbal abuse case is an isolated one which has been dealt with by officials.

Prof Annim stated that to avoid such verbal attacks from happening, the enumerators were required to seek permission from respondents before carrying on with the exercise.

“The instruction that we give to our enumerators is that once you approach a structure and there are people in the structure, you seek permission their permission before you do the chalking, “he said.

He added that “in the event where there is nobody in the structure, you go ahead and you do the chalking and once you come back to collect the information the first thing that you do is to pay courtesy to residents and mention to them that we had to do this work and the law mandates us to do this work, this is the season and that is why we’ve done a lot of publicity and advocacy on it so when we got there, we did the chalking but permit us to proceed with a national exercise.”

Last week, on the Joy News’ The Probe, Prof Annim indicated that there had been a couple of arrest and bail of persons who assaulted enumerators in some parts of the country.

He added that the police are currently investigating the assault on personnel in areas like the Ashanti and Ahafo Region.

“In pockets of areas that we’ve been notified of this occurrence we’ve already engaged the police in his matter specifically in the Ashanti Region, in the Ahafo Region,” he told host Emefa Apawu.

He further said before the commencement of the national exercise, 90 per cent of the attacks on the enumerators were anticipated.

DISCLAIMER: The Views, Comments, Opinions, Contributions and Statements made by Readers and Contributors on this platform do not necessarily represent the views or policy of Multimedia Group Limited.
Tags:
Assault on enumerators
Census 2021
Government Statistician
Prof. Samuel Annim
Verbal Abuse