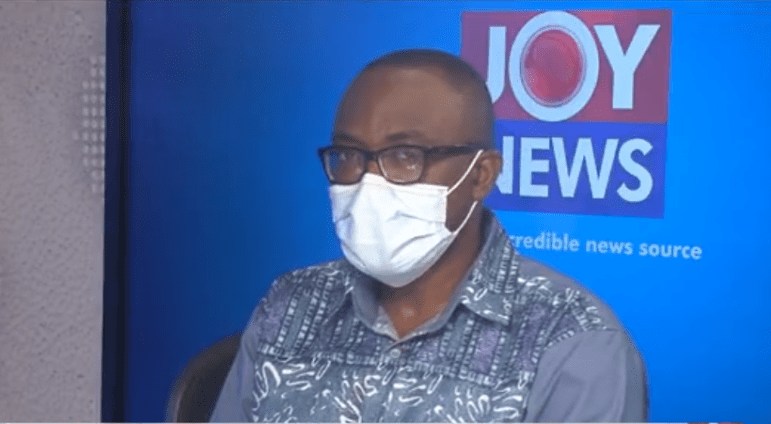 “I know that there are colleagues who have died and even as of today, I’m not sure that their families have not received any insurance package from anywhere. And so a lot of them who were also infected have also not received any health package, “he said.

Dr Serebour’s assertion comes after President Akufo-Addo during his address last year on measures to combat the spread of the novel coronavirus, announced for insurance packages to be given to health workers.

“An insurance package, with an assured sum of ¢350,000 for each health personnel and allied professional at the forefront of the fight, has been put in place, with a daily allowance of ¢150 being paid to contact tracers. Government has also decided that all health workers will not pay taxes on their emoluments for the next three months, i.e. April, May and June.

“Furthermore, all frontline health workers will receive an additional allowance of 50% of their basic salary per month, i.e. for March, April, May and June,” President Akufo-Addo promised.

Speaking on PM Express on Monday, he stated that “there has been back and forth with the Ministry of Health” to make sure payments are made.

He noted that he is the view there has been a challenge at the Health Ministry with the arrangement of the promised health packages to health workers.

“I’m sure some things were not done properly at the level of the Ministry.”

Touching on the conditions of service at some hospitals, he said although some hospital facilities are in good shape and fully equipped there are other facilities which are still deprived of health workers facing challenges.

The GMA President added that that deprivation in some health facilities have forced health workers to improvise and do “things that ideally given the right circumstances they wouldn’t be doing what they are doing. But that is what they have to do to save lives.”

DISCLAIMER: The Views, Comments, Opinions, Contributions and Statements made by Readers and Contributors on this platform do not necessarily represent the views or policy of Multimedia Group Limited.
Tags:
Covid-19
Dr Frank Serebour
Ghana Medical Association