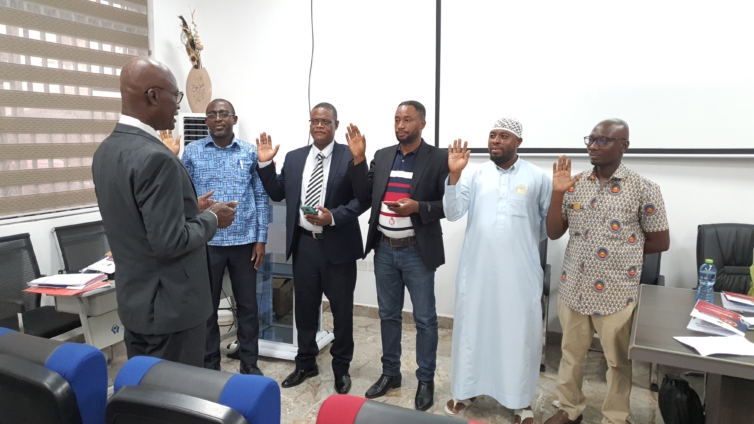 He, therefore, called on the National Accreditation Board to ensure universities are whipped in line.

“Reports from various campuses suggest that TUs are struggling to attract students. Some TUs have matriculated less than 1000 students in the 2021/2022 academic year.

“Government must pay attention to how universities admit students in the country. There are standards and the Regulator must ensure that universities adhere to the standards to reduce the over congestion of some universities while providing opportunities for others to increase their enrolment, “he added.

He was speaking at the 42nd Delegates Congress and handing over of TUTAG in Kumasi.

Dr. Ameyaw also questioned the government’s commitment towards the development of Technical universities.

According to him, this is likely to thwart expected gains in the TVET space.

“Facilities in most of our Technical Universities have not seen any improvement since we were converted to universities.

“I’m calling on the government to show some commitment to the much talked about TVET agenda,” he said.

Dr. Ameyaw pledged to form a legal team to advise the Association when the need arises.

“The unfolding events in the ongoing UTAG strike suggest to me we cannot run a Union like TUTAG without a legal team.

“My leadership will seek Congress’ support to constitute a standing legal team from amongst the TUTAG fraternity, whose duty is to advise congress and represent us in court when necessary,” he said.

He also promised to facilitate completion of offices at Oyarifa and initiate income-generating programmes for the union.