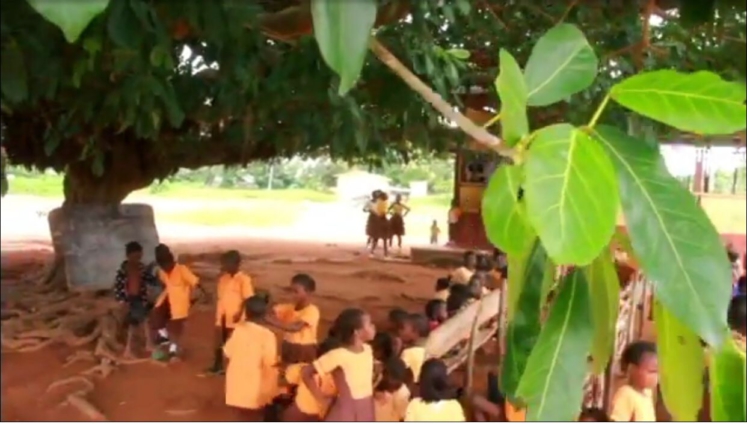 Some teachers in basic schools across the country are livid over government’s continuous failure to pay capitation grants, a former General Secretary of the Conference of Heads of Basic Schools (COHBS) has said.

The grants are essential in financing the day-to-day activities of basic schools but, for more than two years, it has not been paid.

Some of the teachers say they have been forced to pay for essential services out of their own pockets.

In an interview with JoyNews, Mr Alex Akaah explained that although they have been directed not to pre-finance, head teachers are usually left with no option than to take responsibilities and ensure smooth running of the schools.

“How do I run a school, especially a school which has utilities to pay? And we are not to charge the children, we are not to collect any money from them. So, look at what we are going though, it’s not easy at all.

“I must confess; reality is most of the heads are using their personal money to [run the schools]. We have been told not to pre-finance. In my school, I have prepaid; do I have to sit down for the light to go off?

“When I come to school and parts of the roof have been ripped off, should I wait?” Mr Akaah, who doubles as a teacher in Asunafo North in the Ahafo Region, noted.

This is not the only challenge facing basic schools.

For more than three years, teachers have been forced to teach without textbooks corresponding with the new curriculum.

The Minister for Education, Dr Yaw Osei Adutwum, promised to make the books available before the 2022/23 academic year.

However, JoyNews’ checks show that schools are yet to receive the full complement of the textbooks.

The Minority in Parliament has, therefore, threatened to drag the Minister before the House to answer questions over the issue.

“In fact, my checks actually indicate that while the books, indeed some, may have been moved to regions and even the districts, there is no evidence to show that the books have actually been given to the schools for them to distribute to the pupils.

“These books have been long overdue [because] we are talking about in excess of three years. The other issue that is also militating against effective teaching at the basic school – which, of course, is a matter that I will take up when Parliament resumes – also has to do with arrears that government owes to the basic schools in the area of capitation grants,” Deputy Ranking Member on Parliament’s Education Committee, Dr Clement Apaak, hinted.