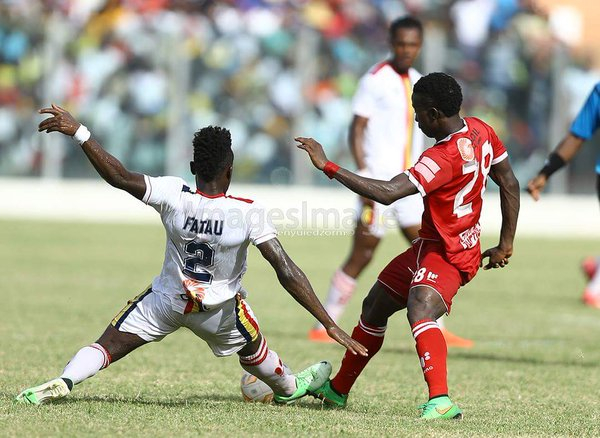 Soulama Abdoulaye will have nightmares of today’s game after his howler gave Kotoko a 1-0 win over their rivals.

His misery was compounded after he was sent after denying Dauda Mohammed a clear goal scoring chance.

Asante Kotoko had a strong start to the game stretching the pitch with the width of Eric Donkor and Frank Sarfo Gyamfi and nearly scored through Dauda Mohammed whose shot was saved after a cross from Donkor.

Hearts of Oak responded with a chance of their own with Sam Yeboah hitting the post after an Owusu Bempah cross.

That was Bempah’s last contribution to the game afer he was  replaced by Kennedy Appiah after picking up a knock.

It was end to end stuff with no team with proper control of the game until Edwin Tuffour saw red after two fouls on Isaac Mensah in quick succession.

The red card meant Eric Donkor moved to a left back role while Obed Owusu shifted to the left flank. 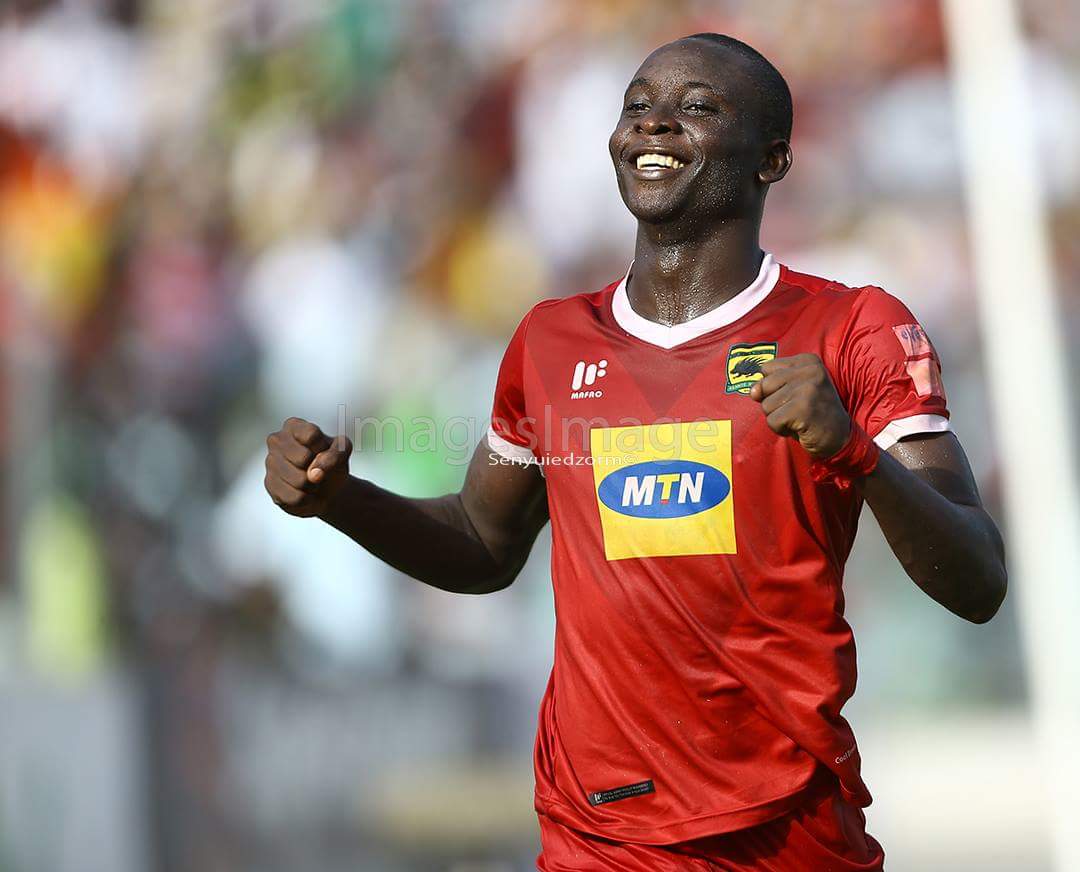 With the half heading for a stalemate, Soulama Abdoulaye scoffed a Richard Akrofi back pass into the net after being harmlessly chased down by Dauda Mohammed.

Hearts began the second half with purpose but Ernest Sowah pulled off two smart saves from Cosmos Dauda and Isaac Mensah to keep the Porcupines in the lead.

Soulama Abdoulaye was then sent off after denying Dauda Mohammed a clear goal scoring opportunity. 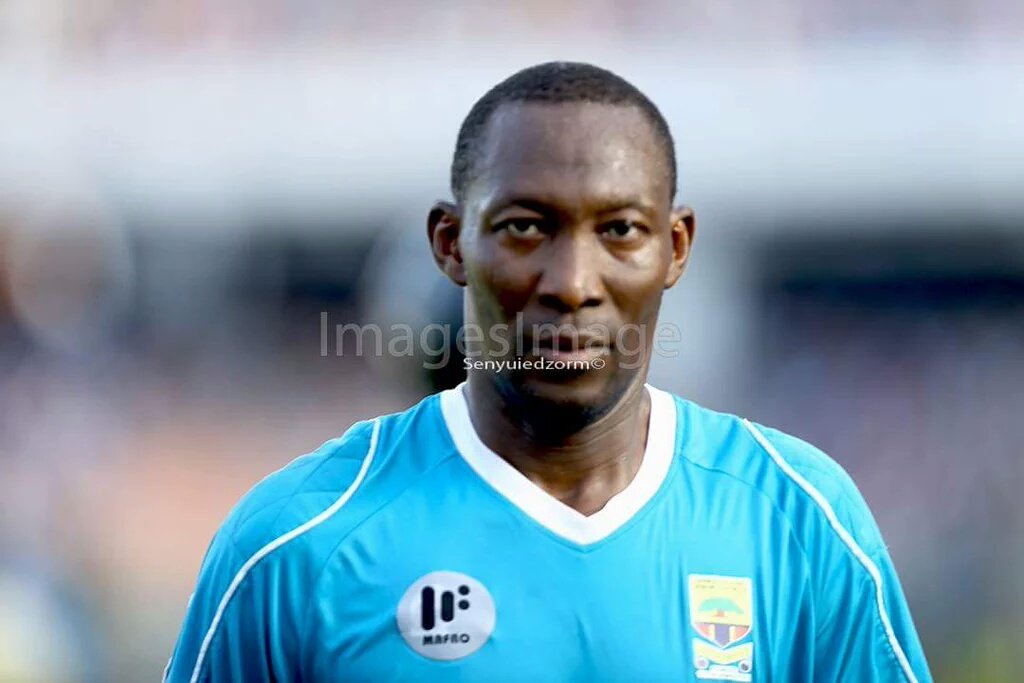 Ashittey Ollenu was introduced into the Hearts midfield and provided an attacking thrust with his direct running but failed to carve a clear opening.

Dauda Mohammed could have doubled Kotoko’s lead after he raced through on goal but his effort was parried by Samuel Akurugu who had replaced Sam Yeboah.

Despair for Hearts and their fans as an emotional Michael Osei who could not hide his tears stretched their unbeaten run in Accra to six years. 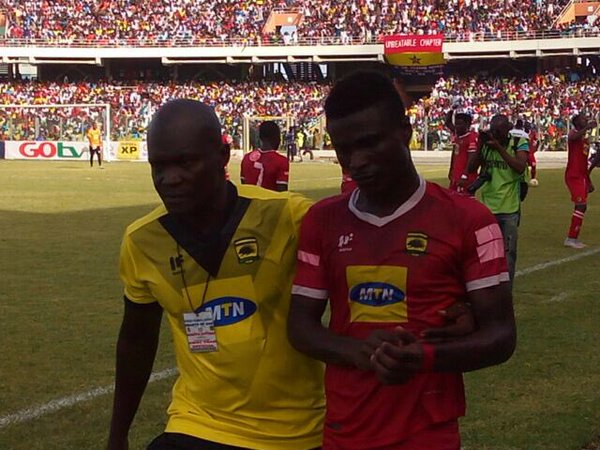