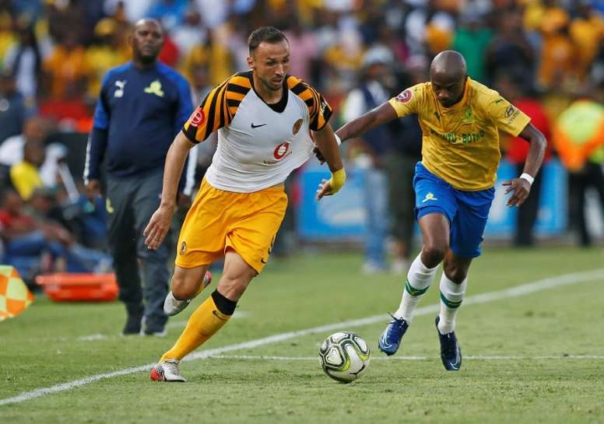 South Africa has the richest league in Africa

South Africa’s domestic soccer competitions will resume on Aug. 8, the latest of the continent’s major leagues to announce a return to play in the wake of the COVID-19 pandemic.

All matches will be played in a secure bubble environment in Johannesburg and Pretoria, and will be behind closed doors with fans unlikely to be allowed back into venues this year with the country yet to reach its peak of infections.

The season will get back under way with the semi-finals of the domestic FA Cup competition, before the league resumes three days later on Aug. 11.

Kaizer Chiefs lead the title race by four points from second-placed Mamelodi Sundowns, who have a game in hand and nine matches still to play.

South Africa has recorded the fifth highest number of COVID-19 cases in the world at 445,433 as of Sunday, though has a comparatively low death count of 6,769.

Morocco’s domestic league will restart on Monday, while Egyptian domestic football is set to resume on Aug. 6 as African nations get to grips with how to continue sporting activities through the pandemic.