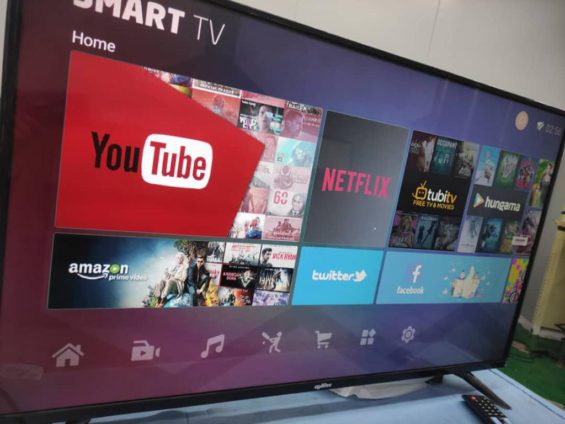 It is part of new age of energy transition and digital transformation into the artificial intelligence (AI) movement.

The new television set can work through solar and the battery never loses its power. This means it can be used in the desert regions even in cold weather as the battery powers as it is being used.

This is the first of its kind in Africa even by an African company, which is also into the production of eco-friendly electric vehicles and other solar-powered products.

Chief Executive of Agilitee Africa, Dr Mandla Lamba, said the products have already been supplied to Rwanda, Nigeria and South Africa markets while hoping to break ground in other West African markets.

“we will do Ghana, Zambia, Kenya, Malawi, Zimbabwe, Swaziland, Tanzania and Namibia in January and start selling on the 1st of February in all,” he said.

This comes a week after the company announced that plans are advanced to start an electric vehicle manufacturing plant in Ghana.