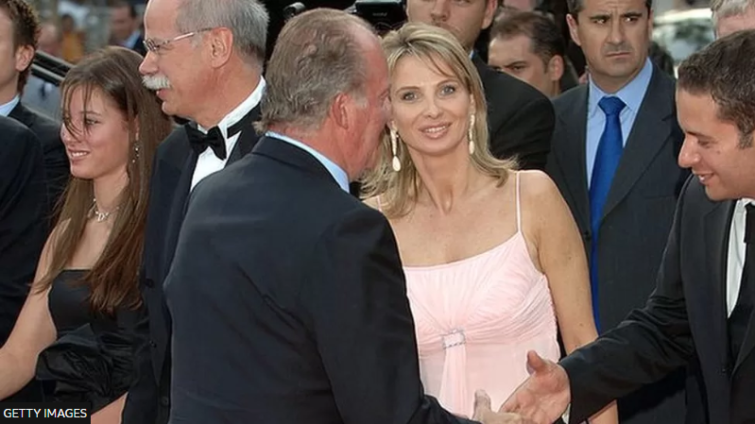 Ex-Spanish King Juan Carlos has won an appeal to block part of a case brought against him in the UK by his ex-lover.

Businesswoman Corinna zu Sayn-Wittgenstein has accused the former monarch of directing a campaign of harassment against her since their relationship broke down in 2012.

But the UK judges ruled the former king had immunity over allegations related to the time he served as monarch.

Lawyers for Ms zu Sayn-Wittgenstein, 57, who lives in the UK, said the ruling did not affect the “overwhelming” part of her claim.

She is seeking damages and an injunction over allegations that the former king caused her “great mental pain” as a result of “a continuous and ongoing campaign of harassment” since 2012.

Tuesday’s Court of Appeal judgment overrules a previous one earlier this year. That one had ruled that Juan Carlos’s behaviour before 2014 had been “private conduct” and, therefore, could be prosecuted.

Following the appeals ruling, Ms zu Sayn-Wittgenstein’s lawyer, Michael Kim, insisted that the judgement “applies to a very narrow issue” concerning “only the period when Juan Carlos was the reigning king of Spain.

“The overwhelming part of Corinna’s claim, from 2014, remains unaffected and should proceed to trial,” Mr Kim said.

Juan Carlos was credited with overseeing Spain’s transition from dictatorship to democracy in 1975. But he abdicated following a series of scandals involving his family, including a corruption investigation involving his daughter’s husband, Inaki Urdangarin, who was later jailed.

The former king has spent more than two years in self-imposed exile in the United Arab Emirates, after leaving Spain over allegations of fraud which were eventually dropped. A Swiss investigation into a multi-million dollar payment from Saudi Arabia was closed because of insufficient evidence.

DISCLAIMER: The Views, Comments, Opinions, Contributions and Statements made by Readers and Contributors on this platform do not necessarily represent the views or policy of Multimedia Group Limited.
Tags:
Corinna zu Sayn-Wittgenstein
King Juan Carlos
Spain