Speaker angry with GRA over suspension of income tax law 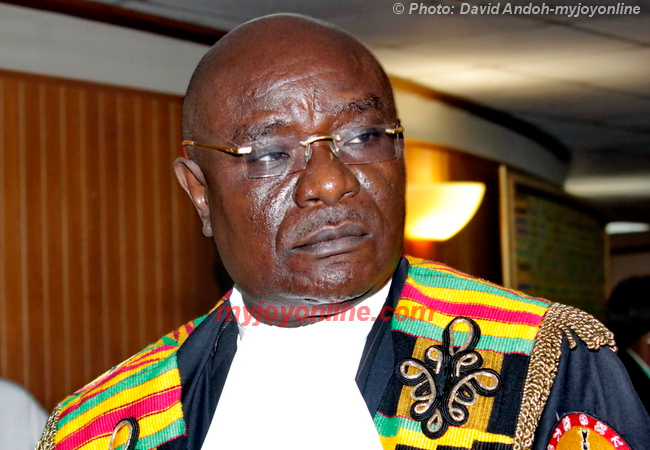 Speaker of Parliament, Edward Doe Adjaho is angry at the Ghana Revenue Authority over what he says are attempts by the GRA to subvert a law passed by the House.

Mr. Adjaho described as improper a directive by the Revenue Authority to banks to suspend the implementation of the one percent tax on interest earned on investment.

Minority spokesman on Finance, Dr. Anthony Akoto Osei who raised the issue on the floor said the directive violates the constitution.

"We passed the income tax amendment act and unfortunately some institution wrote suspending the implementation of the Act. These days people are talking about parliament that we are not serious. I think the least we ought to do is to let people know that when Parliament passes an Act it remains an Act until an appropriate thing is done," he protested on the floor.

"Until we have passed another Amendment Act no one, not even the president can purport to suspend it," he said.

Ruling on the matter the speaker said the finance minister has written to him to amend the Income Tax Amendment Act but explained that until the amendment is done, the tax will hold.

"It is a legitimate point. Until it is amended that is the law as at now," the speaker said.

He tasked the Deputy Majority leader to take up the matter and ensure that until the law is amended nobody suspends it.