Special Prosecutor not being paid for 16 months is unacceptable – GII 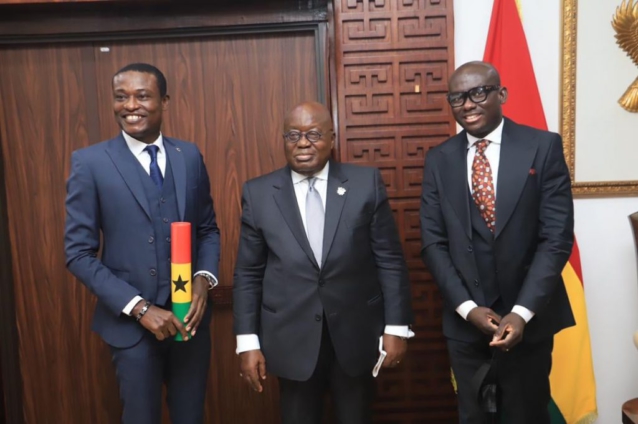 The Ghana Integrity Initiative (GII) has described as unacceptable and disappointing, the non-payment of salaries of the Special Prosecutor, Kissi Agyebeng and his staff 16 months after assuming office.

According to the Programmes Manager of GII, Mary Awelana Addah, the issue should be condemned by all.

Speaking on Newsfile on Saturday, she said the government talks more but acts less, explaining that this is what the current government has been known for.

“What is going on is just unacceptable and it is disappointing and again you would see that government is doing what we have come to say they do more, speaks to the fact more than acting on them.”

This comes a few days after exclusive documents available to JoyNews revealed that Mr Agyebeng and his staff had not been paid salaries since his appointment 16 months ago.

According to the said documents, only the Deputy Special Prosecutor has been paid; leaving other staff of the office agitated.

Reacting to this development in the documents, the Special Prosecutor, Kissi Agyebeng says the situation can potentially derail the fight against corruption since the unpaid staff are left in a vulnerable state.

Meanwhile, the former Special Prosecutor, Martin Amidu has alleged that Mr Agyebeng has appointed some persons to the office without recourse to public service procedures.