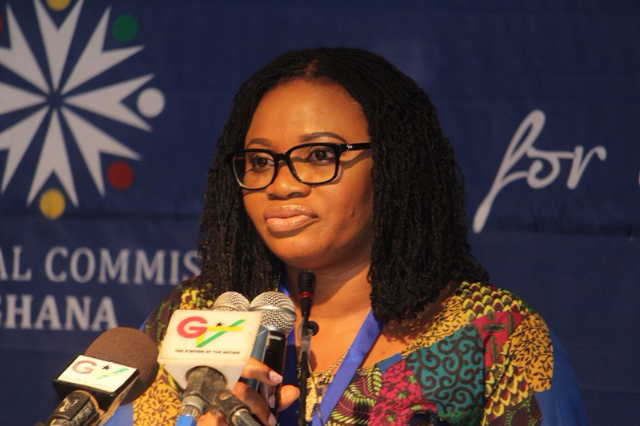 The Electoral Commission of Ghana has admitted there are challenges with the special voting currently ongoing as hundreds of special voters complain of missing names on voter's register.

In a statement released on Thursday, the Commission said it is "working with the top hierarchy of the security agencies to resolve the problem as soon as possible."

The statement comes shortly after a presidential dialogue between the Electoral Commission chair, Charlotte Osei with the seven candidates contesting the December 7 elections this morning to brief them about the challenges the EC is encountering in organising the special voting exercise.

Security officers, media personnel and electoral officers are part of 127,000 special voters who are expected to cast their ballot today.

However, they are facing challenges as most of them have failed to identify their names on the special voters list and cannot vote.

Some security officials have described as an 'elimination by rough tactics' the absence of their names on the special voter's register.

Some of the officers at the Tamale Central Polling station have threatened to disrupt the special voting exercise if the issues about the absence of their names on the special voter's register are not resolved.

Northern Regional correspondent Hashmin Muhammed reported that the angered security personnel have accused the EC Officials of deliberately taking their names off the list to disenfranchise them.

Many of them have threatened to boycott work and go to places where they originally registered to vote.