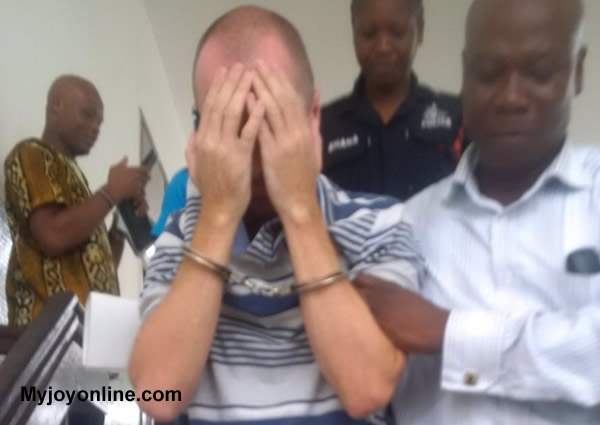 The state has dropped charges against British fugitive David McDermott suspected of involvement in narcotics business.

State prosecutor announced this when the case was called Wednesday.

The state says it wants to concentrate on a case for his extradition which is pending at the High Court.

The 42-year-old David McDermott who is a son-in-law of outgoing Governor of the Bank of Ghana, Dr Henry Kofi Wampah, was arrested in Ghana on March 11.

He was brought before an Accra Circuit court on March 14 and charged with illegal possession and dealing in narcotics.

He pleaded not guilty to all the charges and was remanded.

He is on the list of UK's most wanted following his alleged role in a conspiracy to import £71 million worth of cocaine into the UK in 2013.