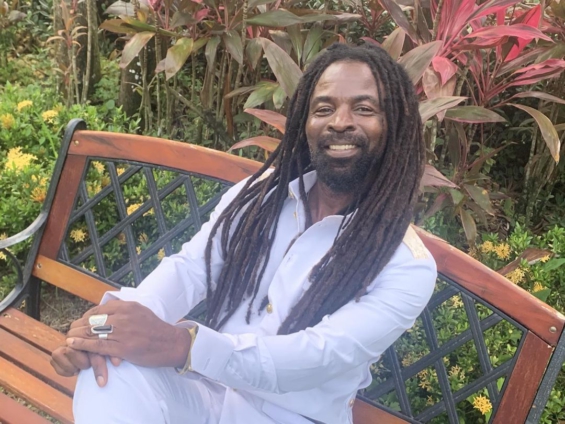 Ghanaian Reggae singer, Rocky Dawuni, has revealed that he has a cordial relationship with Dancehall artiste, Stonebwoy.

He made the revelation while hanging out with Lexis Bill on Drivetime on Joy, Thursday, June 16, 2022. According to Rocky Dawuni, he only stated the facts and set the record straight on who a Grammy nominee really is, however some individuals made a fuss out of his statements.

“We are good, I don’t have anything against him [Stonebwoy]. I don’t even see what brouhaha it was”, he stressed. Rocky believes his comments were taken out of context.

In November, 2021, Stonebwoy tweeted about his contribution to three records that got nominations at the Grammys, suggesting that he was a Grammy nominee. A lot of social media users found it ridiculous and expressed their displeasure at the assertion.

Rocky Dawuni, who admitted that being featured on a [Grammy-nominated] record is a great achievement, detailed what it really meant to be a Grammy nominee, having been nominated twice in the prestigious music awards scheme.

Rumours have since been rife about a sour relationship between the two. However, Rocky Dawuni, after debunking the rumours, expressed his admiration for Stonebwoy. “That’s my brother, and for me I support every artiste that is putting his heart into his craft and is fully dedicated”, he intimated.