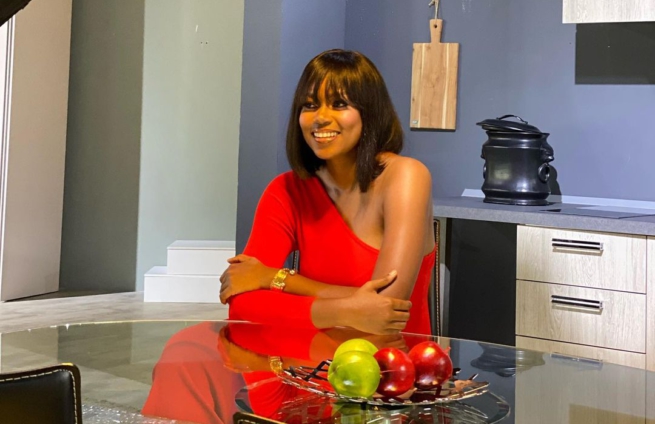 Actress Yvonne Nelson has advised the youth against insults and misbehaviour on social media.

Yvonne Nelson stated that she recently encountered a man who had come for an interview. As part of the process, she decided to ask for his Twitter.

“Guess what, I had blocked him. Well….you know the rest. Keep fooling wai,” the actress wrote on her handle.

This is not the first time a celebrity has cautioned young people in such a manner.

This was after one young boy was found to be a bully of celebrities on Twitter when he attended a TV audition.

He was refused a place in the competition after he failed to provide evidence for some of the damning claims in his posts.

Meanwhile, some people have been reacting to Yvonne Nelson’s post.

A section of the public asked if she knew why she blocked the young man. One user explained that there have been cases people have been blocked, even though they did not offend anyone.

Chale I no know what I do nana aba but she block me . I no even comment under her tweet before oo eii

Then you did not try

We always need to be polite with our speech

Might be the trolling you are talking about the reason she blocked the person. Sigh😤

tables can turn so people should go about disrespecting people?

im not defending anyone here please,
She’s talking about how people disrespect people on this platform and setting an example of what has happen. so if tables can turn, doesn’t it mean you can disrespect people?
its a question.

that doesn’t mean the advice she’s giving isn’t worth it.
Stop disrespecting people, it’s not that hard.

For all you know the person said something different to what she expected and she blocked the person. These so called celebs can’t take in criticism

When you have your own business handle it the way you like. Your personality is as equally important as your skills.